An ironic journey through the life re-caps of a man, devoured by his own melancholy and apathy, designing everything in the foreseeable and unimaginable future, while inaction is turning his life into disappointment, emotional crash and premature ending. 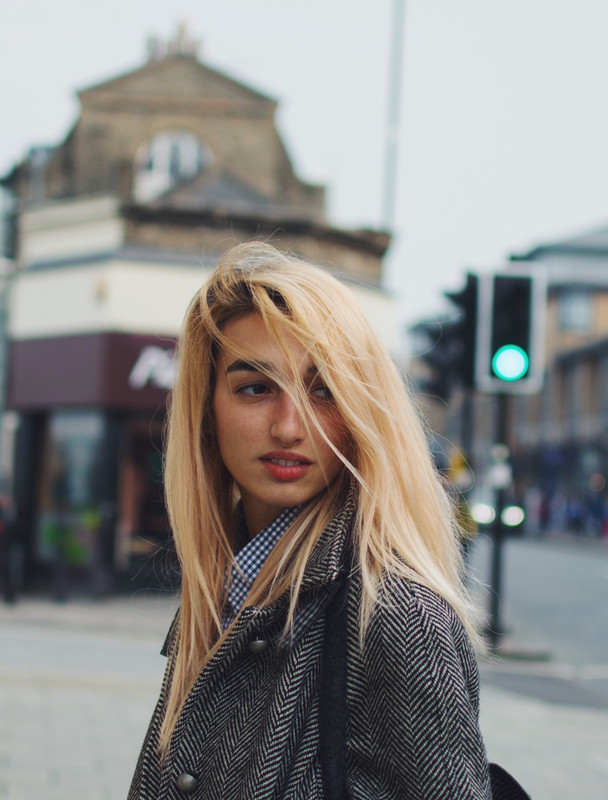 About Director
Ina Nikolova
Ina Nikolova (1987) graduated BFA in Animation Directing in 2012 from New Bulgarian University and Master in Salford University, University of Salford, Manchester, UK, in 2015. She works on various animation projects – films, commercials, theatrical videos, and diverse productions of Compote Collective. Her films are screened at a number of international film festivals. In 2013 she won the Best Pitch for the animated film “Run” at the INTERFILM Festival in Berlin. Her filmography includes: Run (in development) / Above Things, 2019 / Game, 2015 / Belly Button, 2014 / Beach Gods, 2013 / Smell of Summer, 2013 / Sweetheart, 2012 / Chromones, 2011 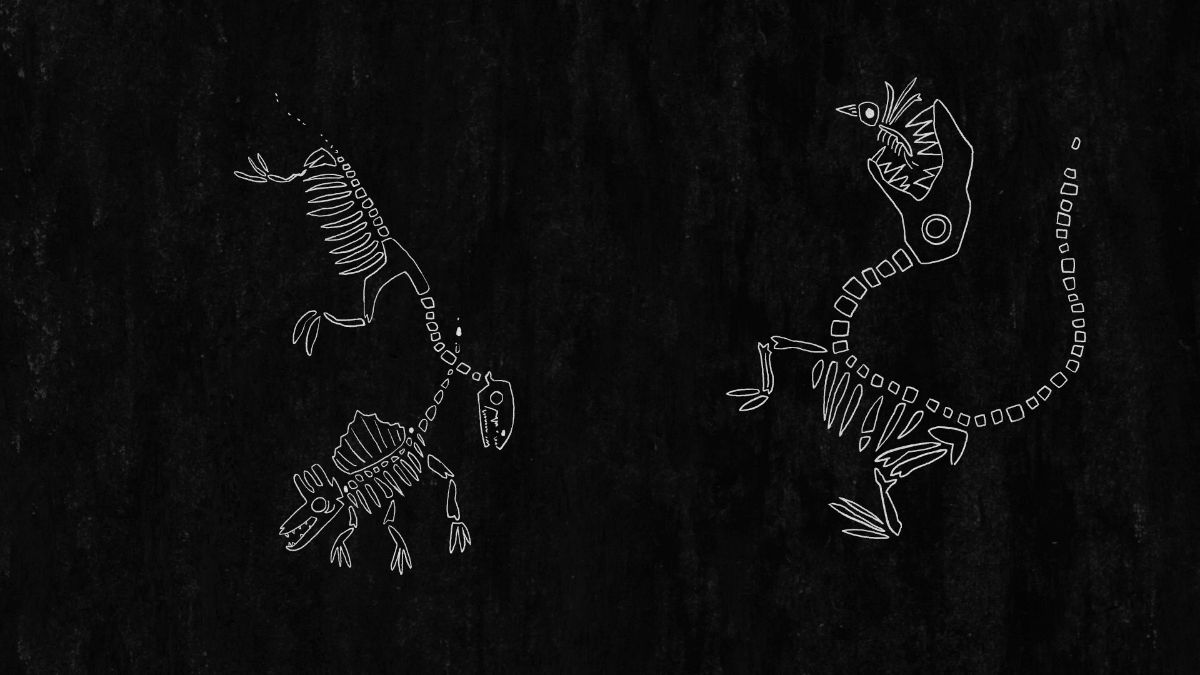 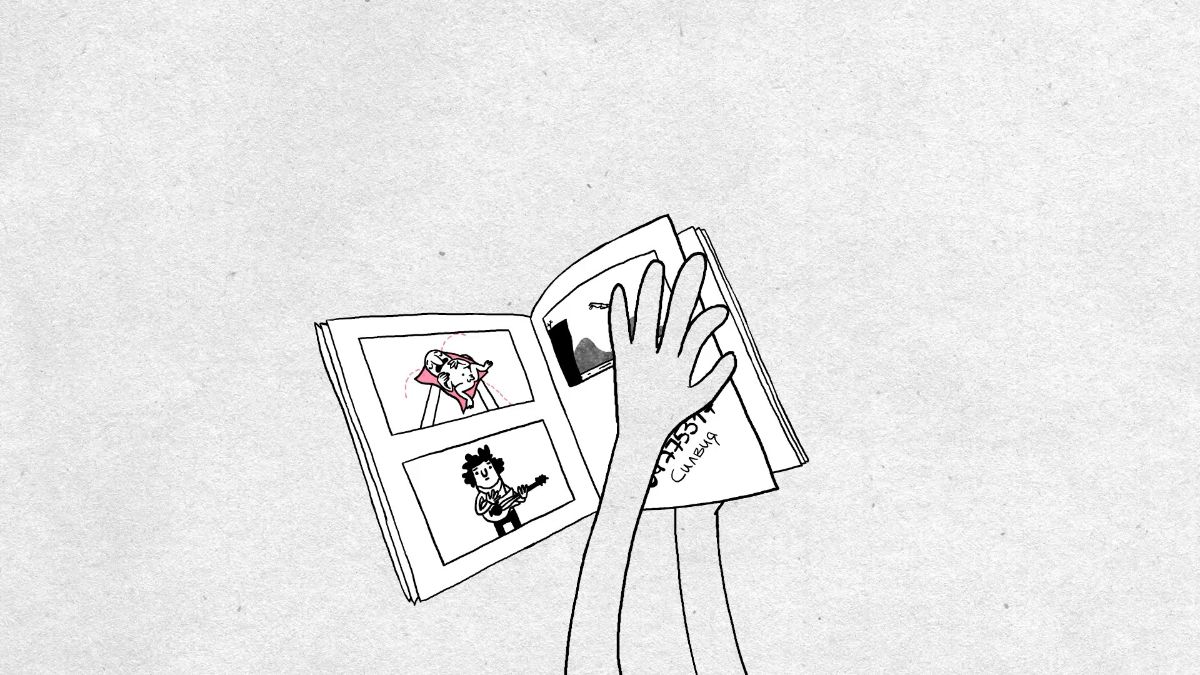 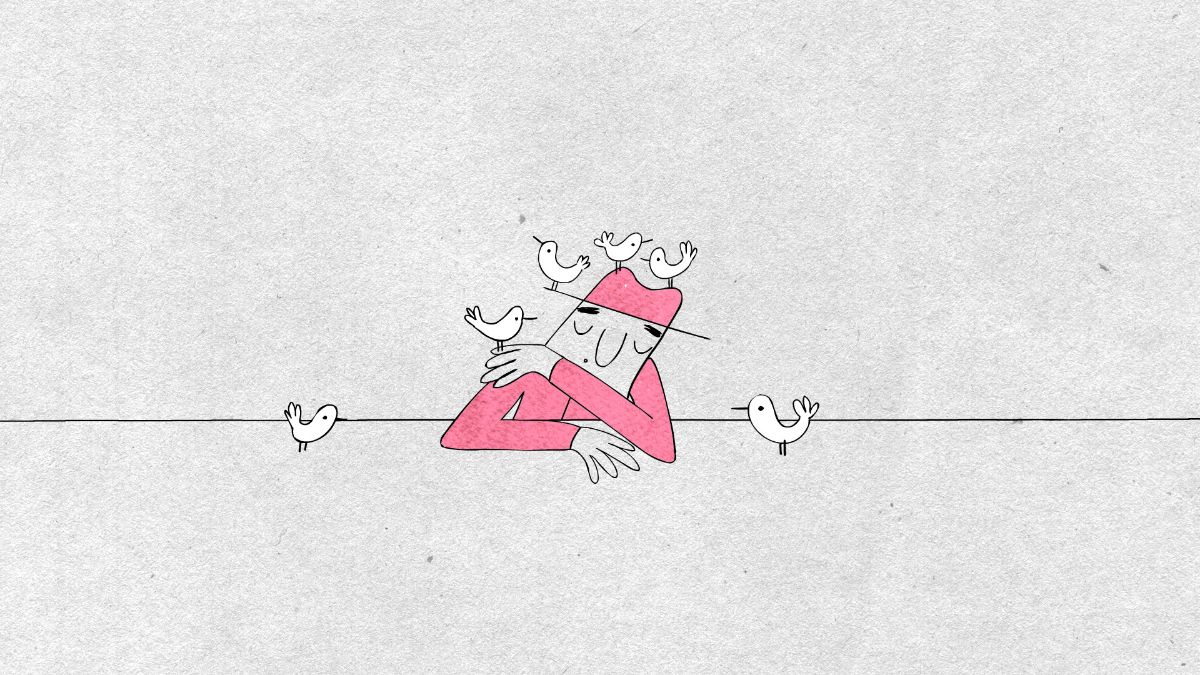 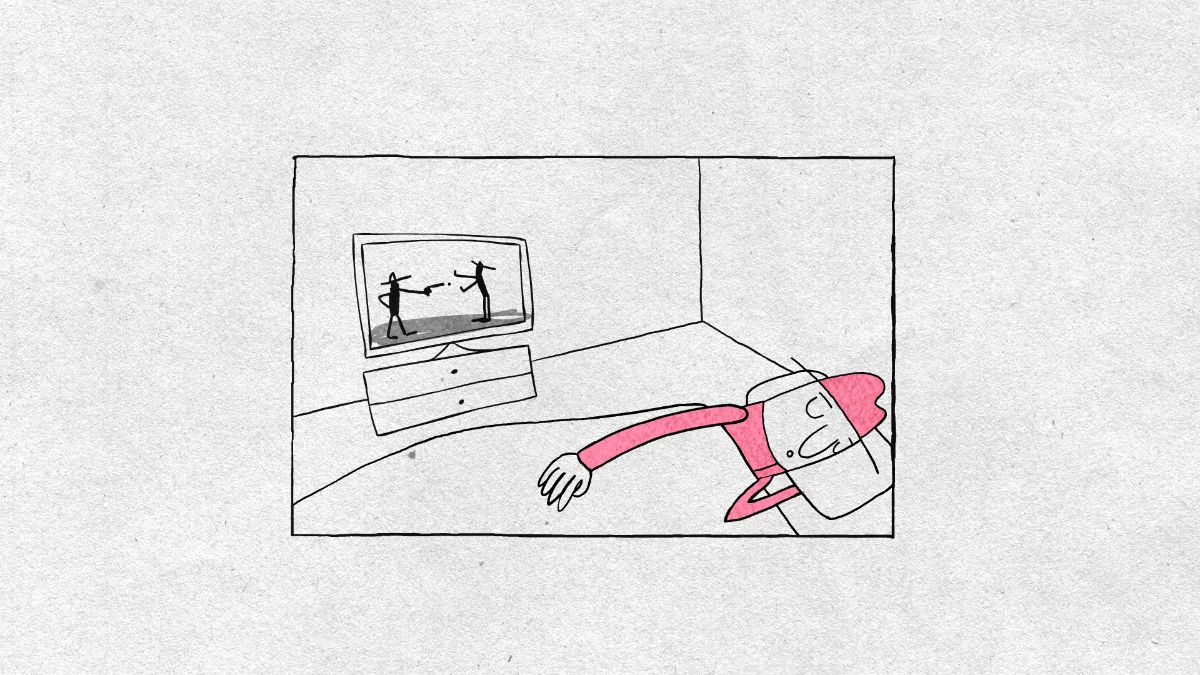