The students are performing a theater called “The Wolf and the Seven Little Goats”. Everybody has a role. They are totally taken in by their roles in a way that the boundary between reality and acting rarely can be distinguished. Meanwhile, the child who is acting as the wolf and is doomed to be defeated feels lonely and irritated. He takes his role too seriously. There is a bit of chaos. At the end, the presence of other children and his friends next to him take him out of this atmosphere. 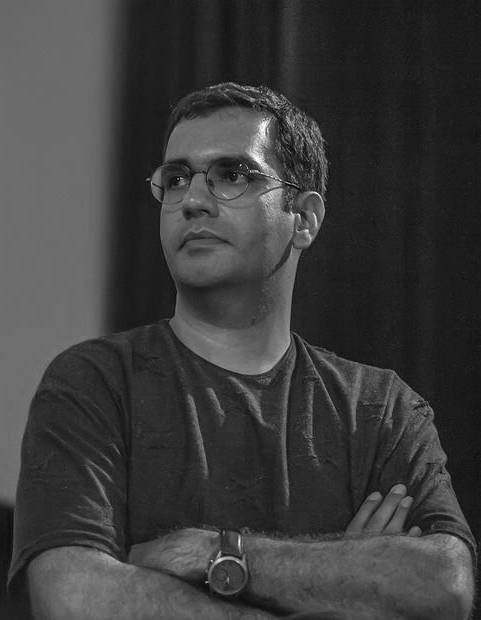