Ufuk is a middle-aged, middle-class man who lives an ordinary life in the middle of everything. On one of the days that everything would go as planned and ordinary, Ufuk suddenly experiences something that could happen to everyone. In the elevator, he sneezes on the neck of Mr. Ilker, one of the managers of the company. He apologizes, but his apology is not enough for him due to his position in the company. He decides to truly redeem himself. However, he experiences a deep conflict between his position in the company and his humanity. His inferiority complex and his death will be the summary of his true position in life. 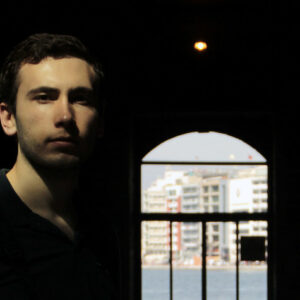 Born in 1995, Izmir, Turkey. Studied graphic design in high school. He completed his undergraduate education in Dokuz Eylül Fine Arts Faculty, Animation Department. He produced comics and animation projects during this time. He started his post-graduate in the same department. He is professionally producing historical animation documentaries. 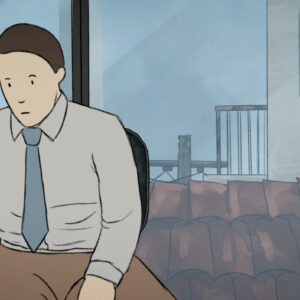 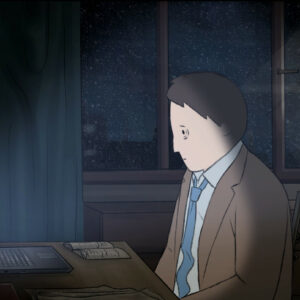 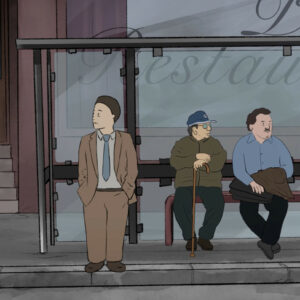 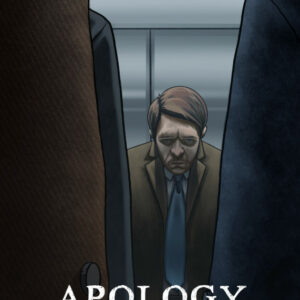