In our animated movie, the story of the refugees is handled through the story of the baby aylan.In our film, where we use important metaphors and want to give a message to the world, the eyewitness of the events is a crab.

The story of the death of baby Aylan Kurdi, a Syrian national, who lost her life as a result of the sinking of her boat in Bodrum town of Muğla, Turkey on September 2, 2015, and the story of “Aylan Bebek”, the symbol of great dram. 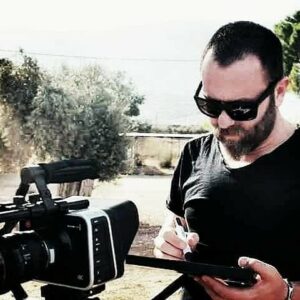 I am Turkish. I was born in Aydın in 1975. I am married and have a daughter. Writing and playing tennis are my biggest passions. I have 10 short films. In addition, I have a feature film called LOST LIVES, which is awarded nationally and internationally. 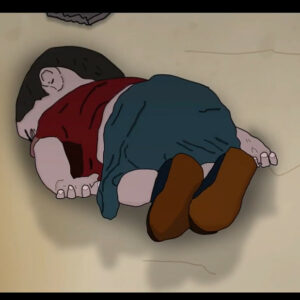 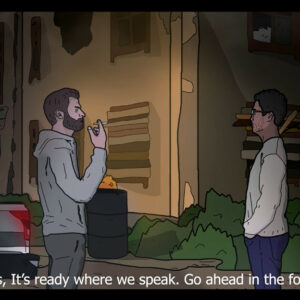 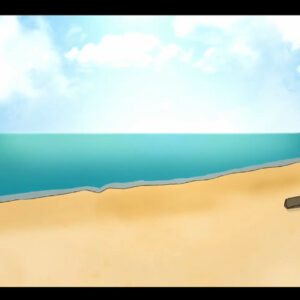 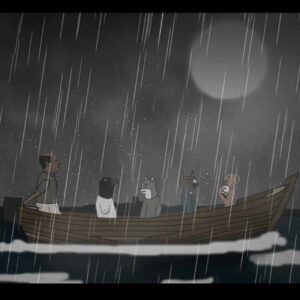 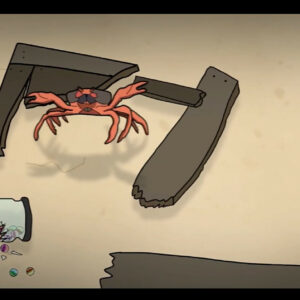 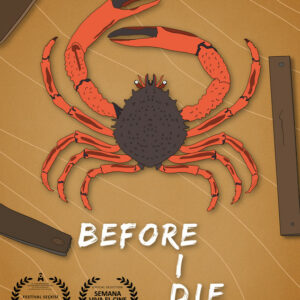