A little something for the worried souls 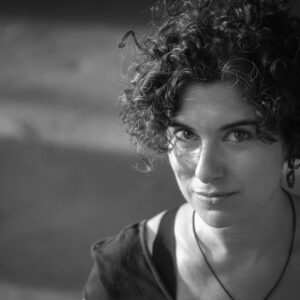 The swirl of life brought Irina Rubina to this world as a Muscovite. Her serpentine road to film included detours into free art and mathematics – both have given her a good amount of acceleration and inspiration for her later work. In 2011-2018 she studied animation and documentary film at the Filmakademie Baden-Württemberg, where she created several award winning short films. With her company iraru.films she produces and realises short films as well as hybrid & collaborative projects that explore the borderland between animation, film, stage-performances, music and dance. 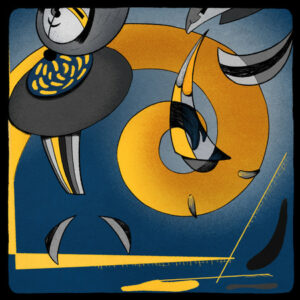