Nighttime in the forests of Southern Brazil, a group of scouts plays an outdoor game by candlelight. When one timid scout is partnered with a reckless bully, the game takes an aggressive turn. 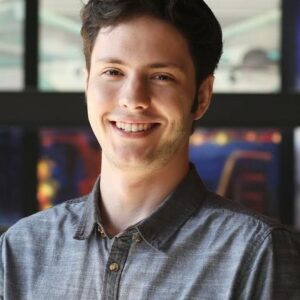 Lucas Fraga Pacheco is a Brazilian filmmaker and animator. He moved to the United States to attend CalArts, graduating in 2016. He is currently a Directing Animator at Pixar Animation Studios for ‘Win or Lose’, and has worked on films such as ‘Soul’ and ‘Coco’. Lucas served as Animation Supervisor on the Pixar short ‘Twenty Something’, and was nominated for an Annie Award on the short ‘Lamp Life’. Previously, he animated at JibJab and Chromosphere Studio. 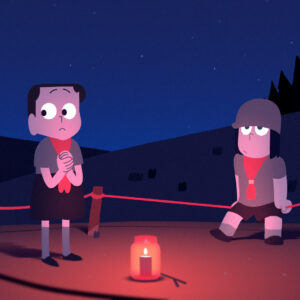 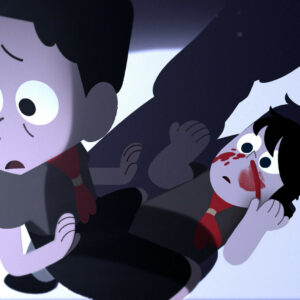