Home Of The Heart

Omid is an Iranian immigrant who came to France with his family. One evening, in the street, he is attacked and stabbed in the heart. But Omid gets back up! At the hospital, the diagnosis is formal: he has no heart. Has he left it behind in Iran? 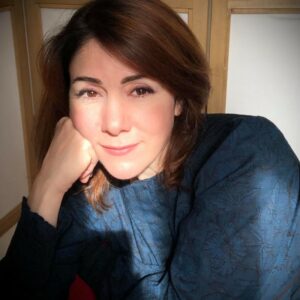 Director, graphic author, script writer. She graduated from Tehran University of Art and later from la Poudrière (France) in 2011, as a director of animation films. Sarah Saidan has since directed many short films often with the common theme of Human Rights, notably the award-winning Beach Flags produced by Sacrebleu productions 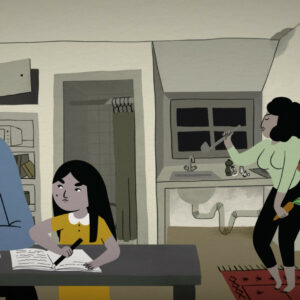 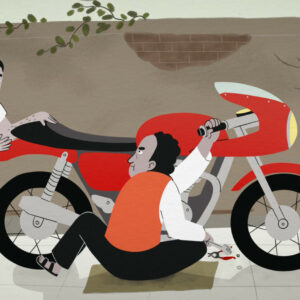 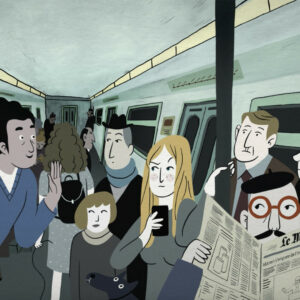 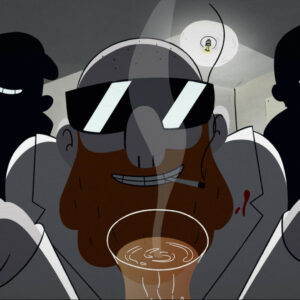 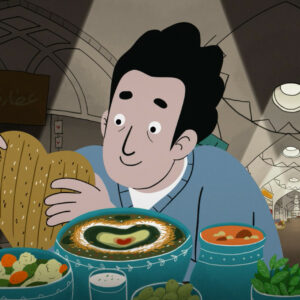 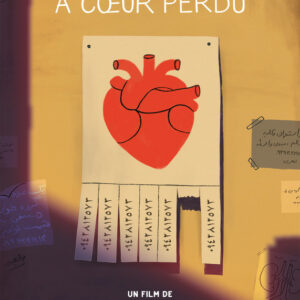