How Did The Pandas Become Extinct?

How a culture and community that gave meaning to God and the creation of the universe with its own pure feelings was destroyed by the dominant authorities, using the panda allegory, is narrated with a magical realist narrative. 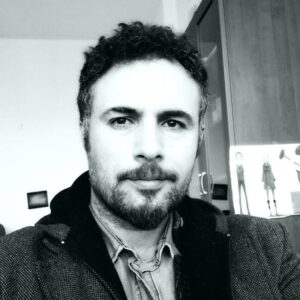 Halim Yentür, the eldest son of a family with three children, was born in Turkey in 1980. Having completed his undergraduate education in sociology, the artist studied animation in Belgium for a while. In 2009, he continued his education at Anadolu University, Faculty of Fine Arts, Department of Animation and Cartoons and received the title of Proficiency in Art in the same department. The academic artist, who has been working as a research assistant in the same department since 2013, currently lives in Eskişehir, Turkey. 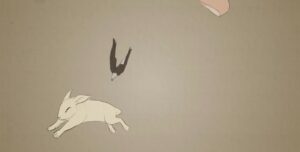 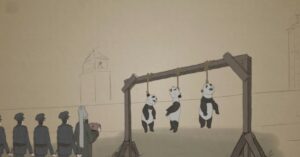 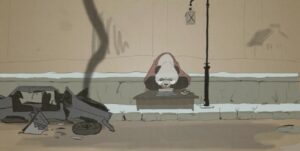 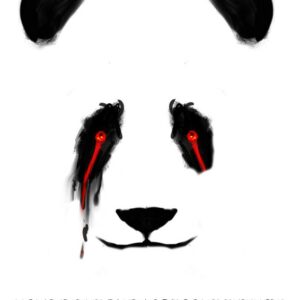