In The Woods is a recorded diary of monsters living in an urban forest. Max, one enthusiastic showrunner monster boy, takes us on a tour while his best friend P. records everything. As the team demonstrates to us how it is like to be a monster, we watch their unscripted story. 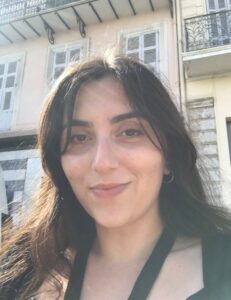 Ilgin Sacan is a filmmaker, writer, and animator based in Istanbul. She has produced music videos, shorts, and a recent mockumentary called In the Woods. The short film made its premiere at Stuttgart Animated Film Festival in 2022 and competed in the Tricks For Kids competition. It has been screened in thirteen countries and used in schools for educational purposes. In the Woods has also been represented by the Turkish Ministry of Culture and Tourism and the General Directorate of Cinema at the 75th Cannes Film Festival, and met with the participants at the Marche du Film. The themes in her work include satire and hyperrealism; through the narrative and design, she blends stylized realism with the intention of breaking disbelief. 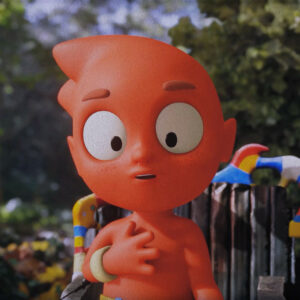 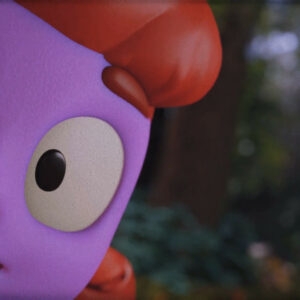 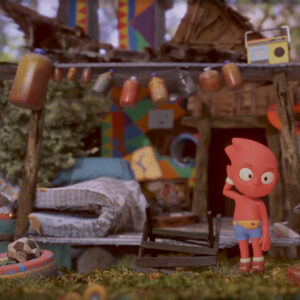 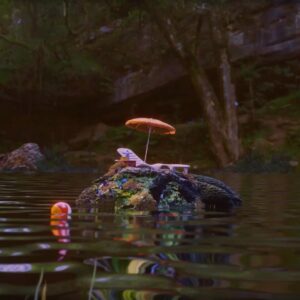 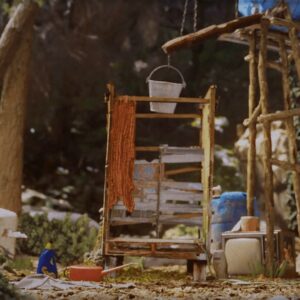 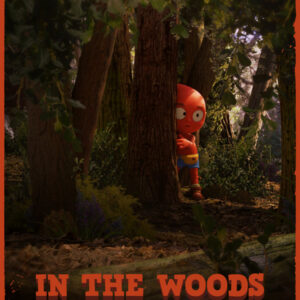