20th century. Model, singer, writer and painter Alice Prin, known as Kiki, also took part in this group of artists who had bohemian lives in Paris and radically changed the understanding of art.
The charismatic and strong character of the art environment of the period became the muse of dozens of painters, writers, photographers and directors and supported their productions.
Despite the difficulties of being a woman, Kiki has managed to stand on her own feet and become the face of avant-garde art. Within the scope of this animation, Alice Prin’s memoir “Kiki’s Memoirs” translated by me was used. 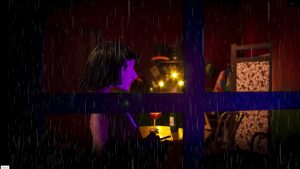