The near future… A young man (Kaan) wakes up from coma and realizes that the world has changed: There are no humans anywhere and almost everything is in ruins. Machines constantly damaging the environment by taken orders from billboards. Kaan tries to stop this system. 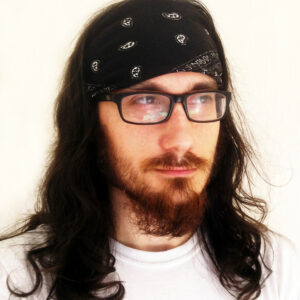 Director Gökhan Cılam born in İzmit, Turkey. He studied cinema at Marmara University. Then started his master’s degree in Film Design at Maltepe University.
During & after his education, he created short films & animations. These films were nominated & awarded in various festivals.
He is currently making indie films, composing music & writing stories. 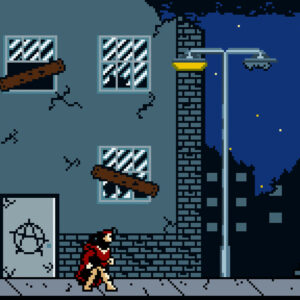 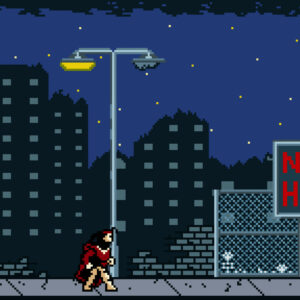 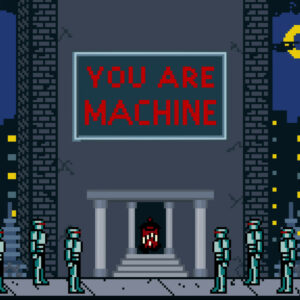 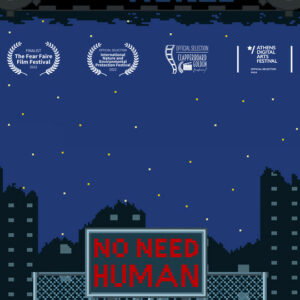