A caffeine-fuelled stop-motion comedy about a mad scientist driven to create the most horrific,

terrifying giant monster ever seen – no matter how many attempts it takes. 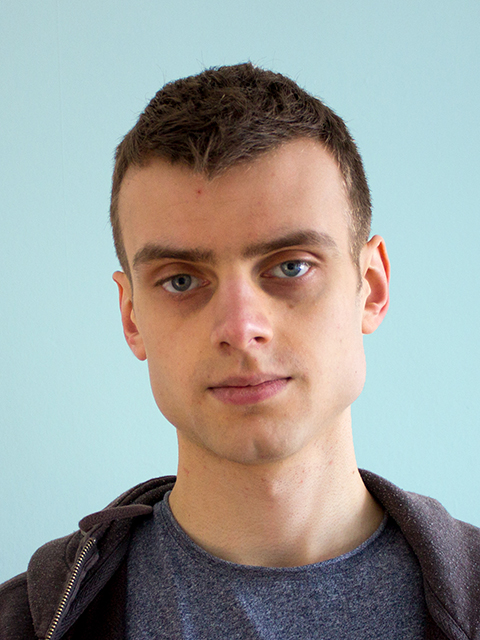 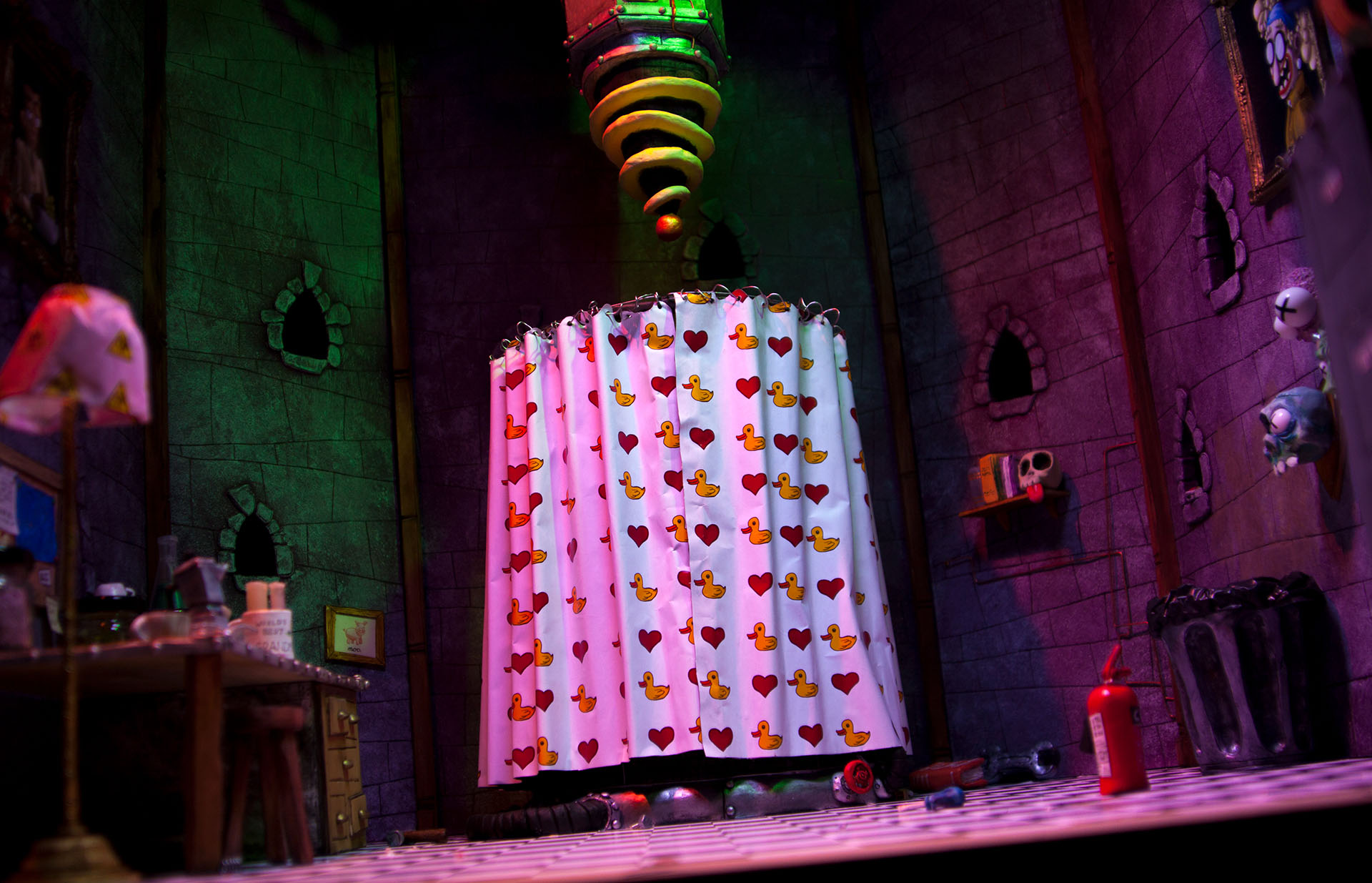 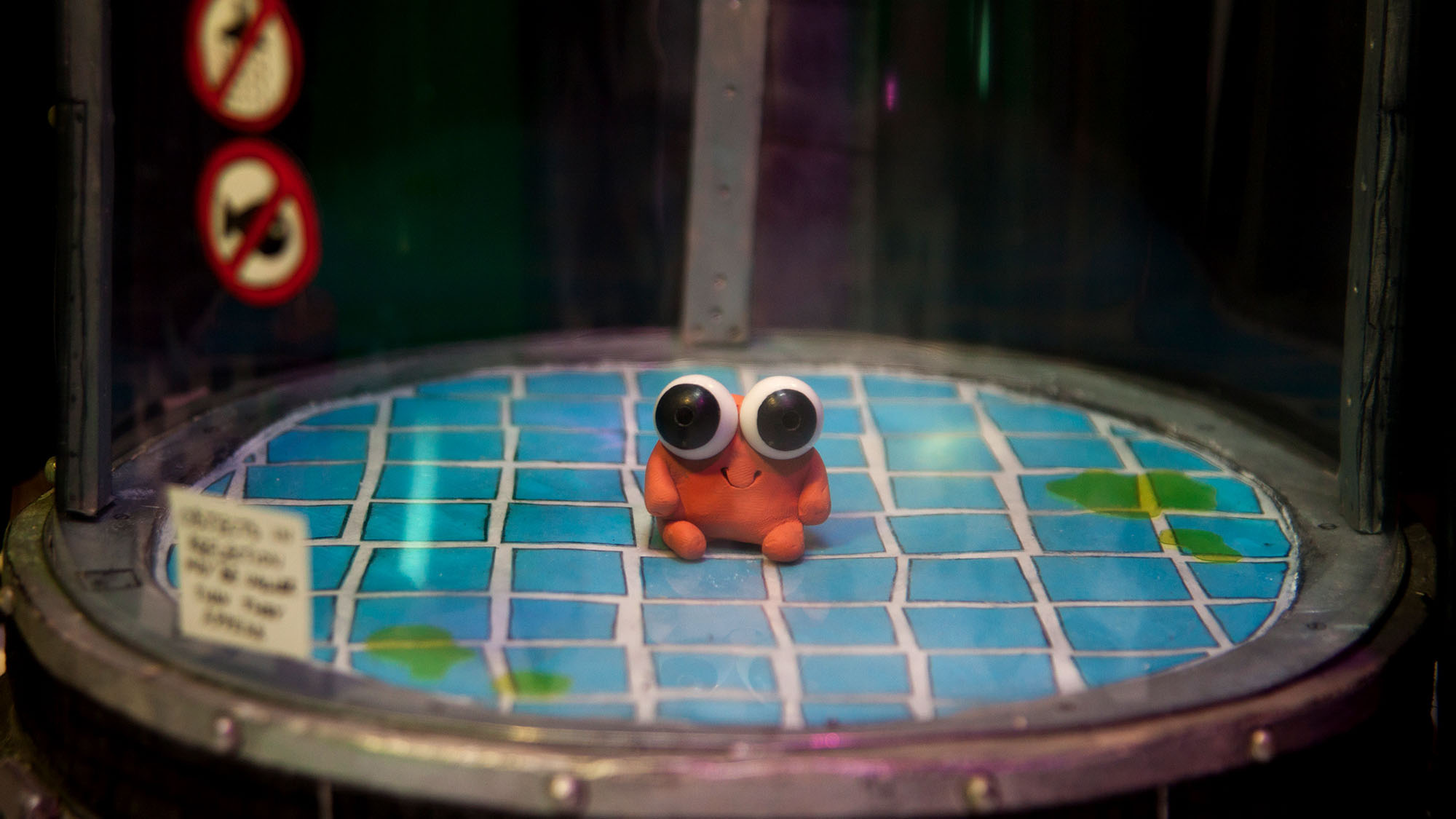