“Of Wood” is a unique experimental stop motion film created by progressively carving images in a large round of wood, enhanced with wooden objects coming out of the wood. It examines the role of wood in daily life through the ages and comments on the impact of consumerism on our lives.

Owen Klatte is a Character Animator and Animation Director with extensive experience in stop motion and CG animation for feature films, commercials, television, and special venue projects. His credits include “The Nightmare Before Christmas”, “Harry Potter and the Deathly Hallows: Part 1”, Disney’s “Dinosaur”, “Anomolisa”, and “James and the Giant Peach”.

Owen was drawn to animation by the wonderfully strange and beautiful independent films seen in international film festivals. “Of Wood” is Klatte’s first independent animation project since college, fulfilling a decades-old dream 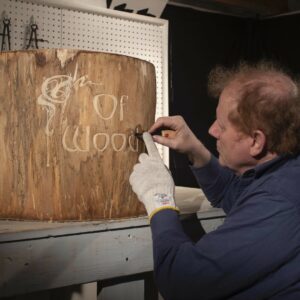 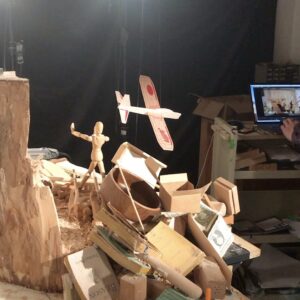 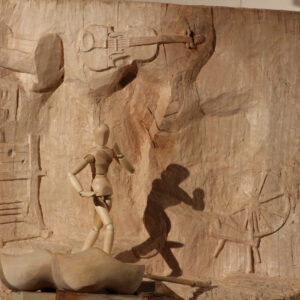 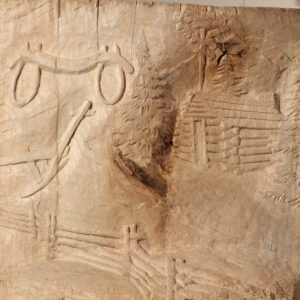 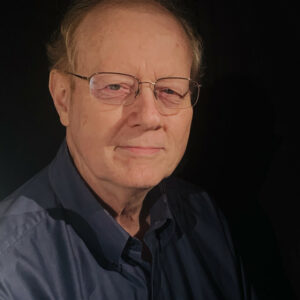