Locked up and isolated, a prisoner starts to merge his imagination with the real world and tries to escape the prison with his newly found powers. 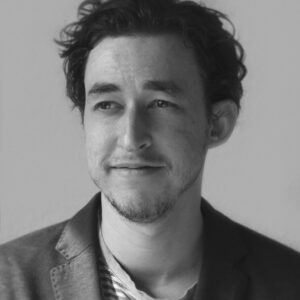 Igor Medvedev was born 1990 in St. Petersburg and currently lives in Berlin. In 2015, he graduated from the University of Applied Science and Arts in Hannover with a bachelor’s degree in Media Design. Since then he has been working as a freelance animator and illustrator on various projects. In 2017, he joined the Animation Direction M.F.A. program at the Konrad Wolf Film University of Babelsberg. The subject of his films is often the border between dreams and reality. In his work he combines various 2D/3D techniques and creates fluent transitions. 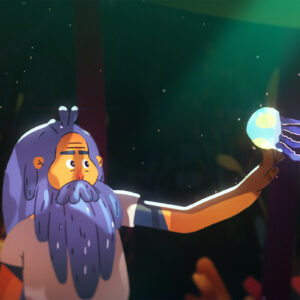 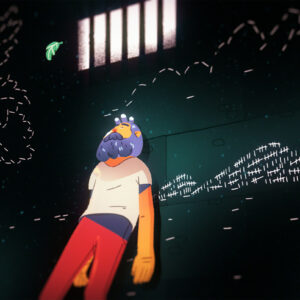 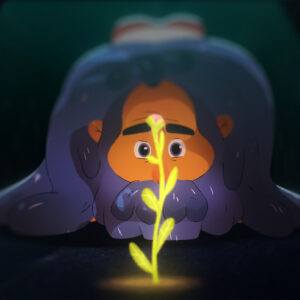 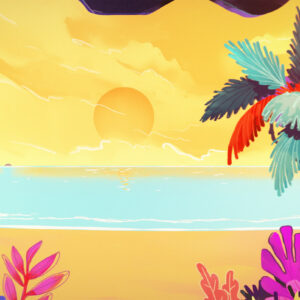 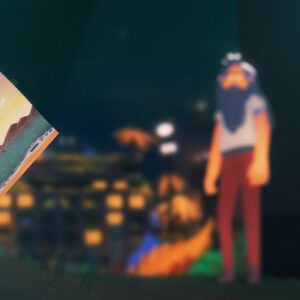 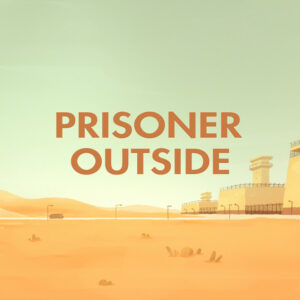