Based on the research, interviews and records of the three conditions of Congenital Insensitivity to Pain, Chondropathy, Marfan syndrome, I made these three personal pseudo-documentary animations.
“He She He” not only represent the three of them, but also represent all of us who are neglected and need to establish emotional connections around us.
I tried to use the body as a common medium for establishing empathy, to achieve the transformation from perceptual empathy to personal cognitive empathy.
I made those sculptural entity image for each animated character to reproduce the physical form of the three types of diseased characters.
At the same time, the animation is visually expressed in a projected manner.
Sculpture works can be used as a medium for people to share their memories of the body, which adds another layer of touch and connection to the animation.
As an animation work that can be physically touched, I hope that through this way audience can further enhance the emotional perception of the three narrators. 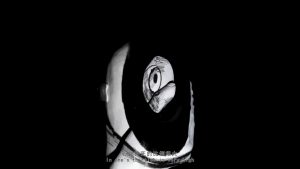 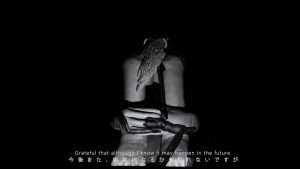 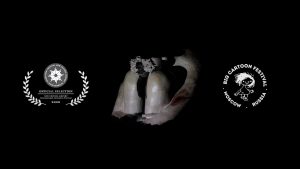 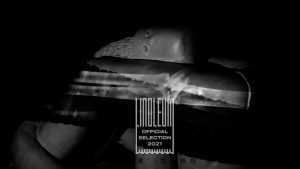