The Police After Me

The Police After Me | Peşimdeki Polis
Kayahan Kaya
05:52 | Turkey

Istanbul, 1950. Following the Second World War’s end, in an atmosphere where freedom of thinking was under restrictions; poets, writers, and artists were followed by the police, in their every step. During the same period, the police also followed the famous poet Orhan Veli, one of the founders of the ‘Garip’ movement in Turkish poetry. Meanwhile, a young poet wants to read his poems to Orhan Veli. In the search for the famous poet, he visits a small tavern (meyhane), where the thinkers of the time occasionally come around. There, he collects the information that recently Orhan Veli meet with his friends at the Caddebostan beach. On a sunny spring day, the young poet spots Orhan Veli at the Caddebostan Beach. As he tries to gather his courage to speak to him, Orhan Veli advances towards him with a stern looks and furious steps. The young poet gets puzzled, and he runs away in panic. Orhan Veli took the young poet for another police after himself. In the following time, the young poet keeps on writing and seeks Orhan Veli everywhere. Until the night, when he hears the passing away of Orhan Veli. The young poet is devastated with this news, and he throws away his poems into the furnace. The poems burn away. The day that Orhan Veli died, another poet also passed away. 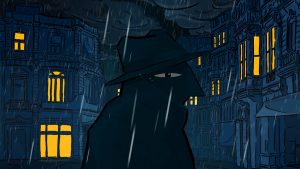 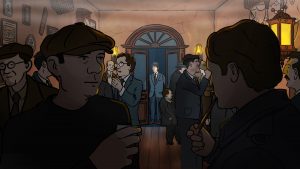 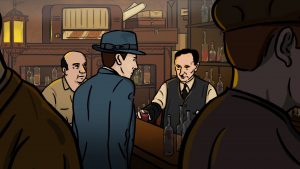 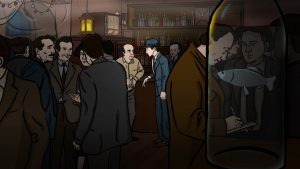 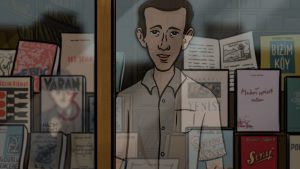 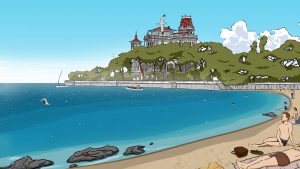 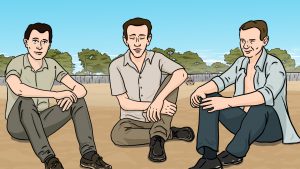 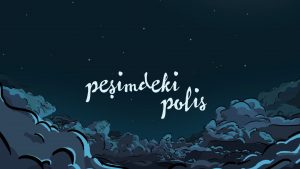