On his first day of work as a miner, Martin, a cocky teenager will learn the importance of rituals and respect for ancestors. 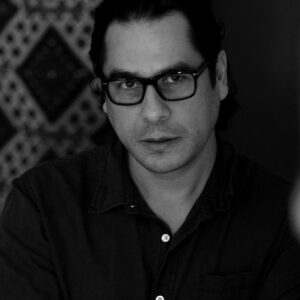 Juan J Medina November 19, 1974 in Guadalajara Jalisco México, graduated from the School of Plastic Arts of the University of Guadalajara. At the same university he studied in the TV and Video Department and began his work as a filmmaker in 1995. Thanks to the co-direction of the “The Eighth Day, Creation” (2000) he achieved various national and international awards. He has also participated in a dozen productions as co-animator and art director. He wrote and directed his second short film “Cages” (2009) with which he won various international film festivals. Winner of 4 Arieles from the Mexican Academy of Arts and Film Sciences. He has been member of the National System of Creators of Art. In 2015 he directed the short film “ZIMBO” with which he participated in more than 50 festivals, winning ten of these. Animation direction and editing of the feature film “Salma´s Big Wish” which he co-wrote in 2012. He is producing and directing his short film “Tío” and developing his debut feature film “Niño Carbón”. 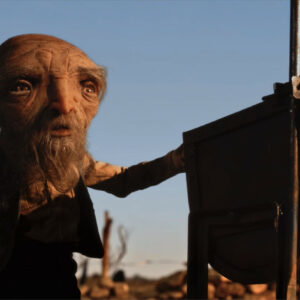 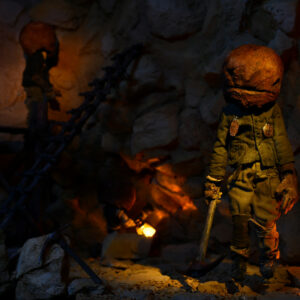 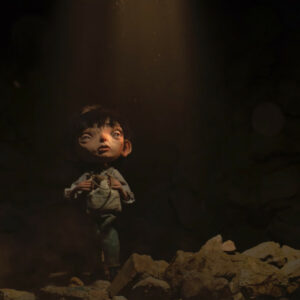 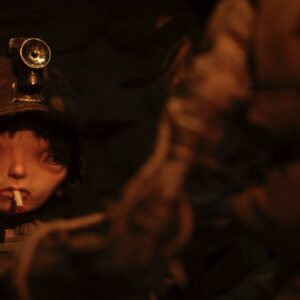 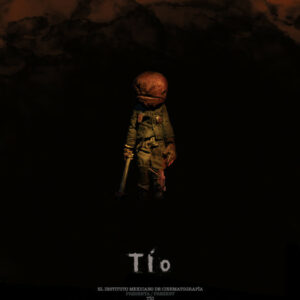