To Kill The Birds & The Bees

To Kill the Birds & the Bees follows three separate stories of four average Singaporeans – a pair of young twins, a secondary school prefect, and a conservative housewife – who each encounter a sexual situation in the course of their day. 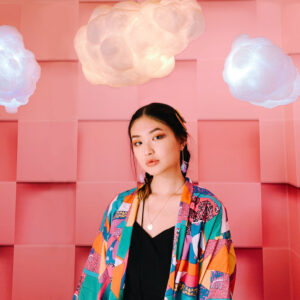 Calleen Koh is a young Singaporean director and animator who recently graduated from LASALLE College of the Arts.

Her directorial debut with the animated short film, Sexy Sushi (2020), which explored existential themes within consumerism and satire, was screened at various prominent festivals internationally such as Annecy Film Festival, Singapore International Film Festival, Kaboom Animation Festival, and more – clinching awards such as Best Art Director in the National Youth Film Awards and Gold in the Crowbar Awards.

In her free time, she enjoys sipping tea, listening to old Chinese folk songs, and petting her 3 cats, Yuki, Mako, and Momo. 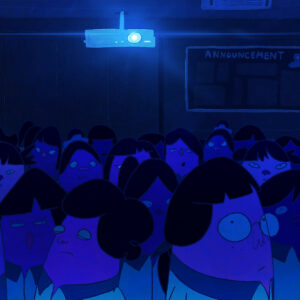 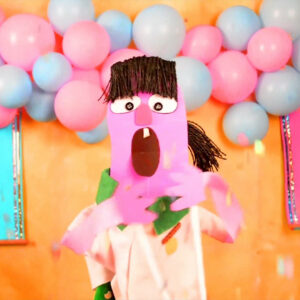 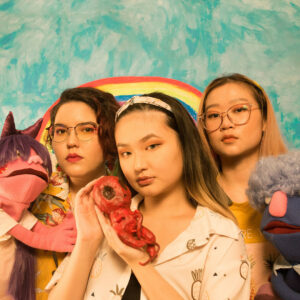 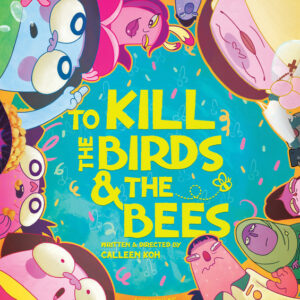