“A train of thought thriller” about a woman with extreme anxiety living in a world dominated by fear and uncertainty. She has four major preoccupations – the man she met by chance on a train, her dying father, her daughter’s safety and the murder she dreams she has committed. 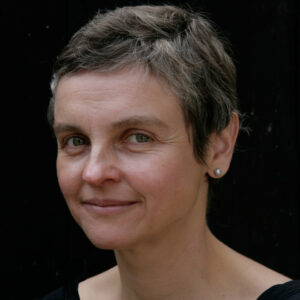 Emma was born in London. She studied Graphic design at The Royal College of Art. She has worked as an Animation Director, Artist, Graphic Designer and Lecturer and has written, designed and illustrated books, for both adults and children. She co-founded Pearly Oyster Productions making many successful and award-winning animated films, including THE QUEENS MONASTRY and Roger Ballen’s THEATRE OF APPARITIONS. She is currently developing a nine-part animated series. 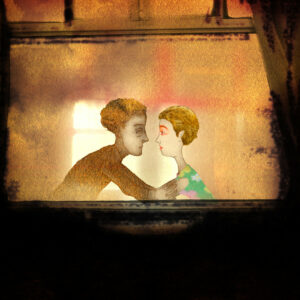 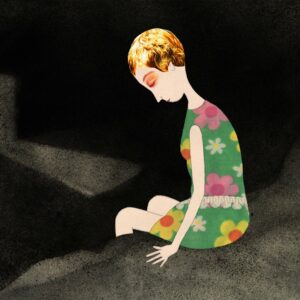 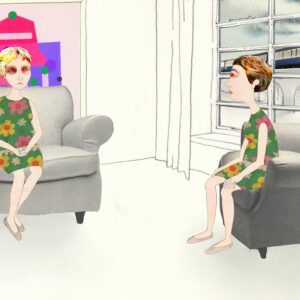 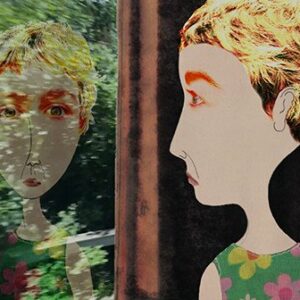 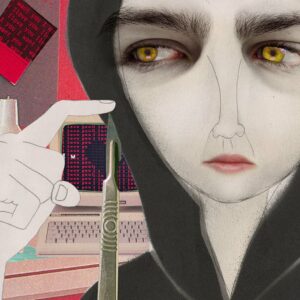 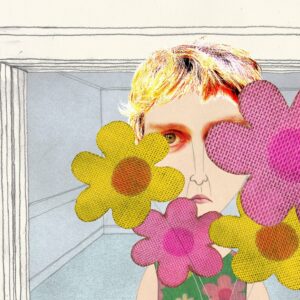 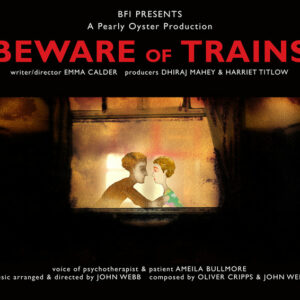