This video demonstrates the most recent research achievements of the Centre for Mimoid Studies (CMS), a group from the Giesean Institute of Solaristics. According to their recently published paper, the scientists have discovered that tissue of the extraterrestrial organism (mimoid) regenerates after being exposed to the harmful effects of both ionising and non-ionising radiation. For the experiment, mimoid samples were cryogenically transported from Solaris to Earth. In a noninvasive live-cell imaging solution, the mimoid’s tissue was bombarded with the real-time customizable metamaterials and exposed to the time-varying electromagnetic fields. The researchers claimed that “mimoid samples not only behaved as tunable living systems, but they also exhibited self-organizing behaviour while mimicking patterns of the controlled electromagnetic fields.” This video was produced for the general public in order to promote the benefits of extraterrestrial studies on the Sustain Earth initiative. The research results have opened up new myriad pathways, options and possibilities for modern science and its recent Sisyphean efforts in saving us from the sixth mass extinction. 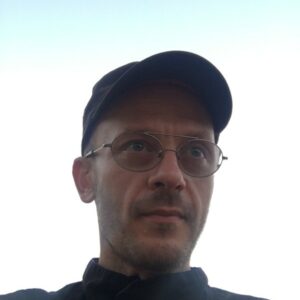 Vladimir Todorovic is an artist and educator living in the Whadjuk region, Australia, where he teaches fine arts in the School of Design, at UWA. He works with new technologies for immersive and generative storytelling. His art explores our relationship with the changing environment and our misuse of past, current and future technologies. His projects have won several awards and have been showcased at various festivals, exhibitions, museums and galleries including 60th Annecy, 18th Vienna Shorts, Visions du Reel (49th, 46th, 44th), IFFR (42nd, 40th and 39th), Cinema du Reel, Festival du Nouveau Cinéma, BIFF, SGIFF, L’Alternativa, YIDFF, Siggraph, ISEA, Ars Electronica, Transmediale, Centre Pompidou, House of the World’s Cultures, The Reina Sofia Museum and Japan Media Art Festival. 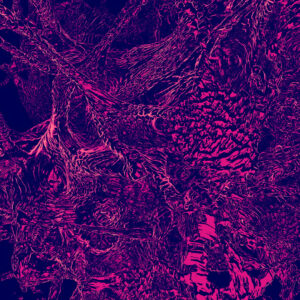 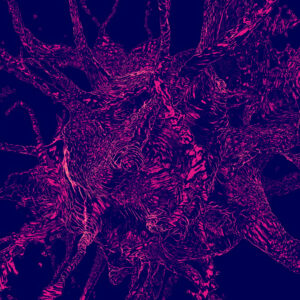 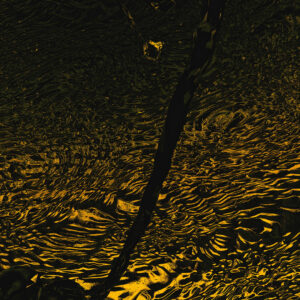 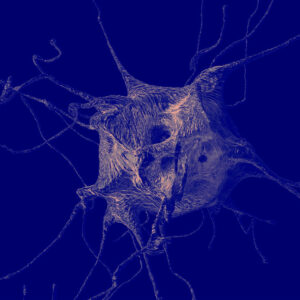 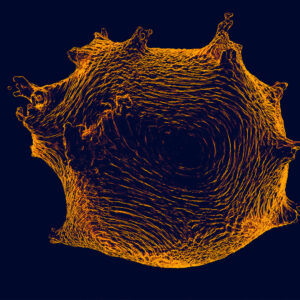 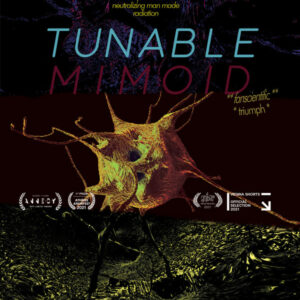