The return of three Anglicizied natives people to their county, or the beginning of a meeting with the modern world that will destroy them.

Georges Schwizgebel attended the School of Fine Arts and Decorative Arts in Geneva (1960-65), then worked in an advertising agency. In 1970, he founded GDS Studio and began producing and directing short animated films. From his film “The Flight of Icarus” (1974) to “Darwin’s Notebook” (2020), he directed some twenty films, which most of them won international awards. “78 Tours” (1985) and “Ride to the Abyss” (1992) are among the 2006 Annecy Festival’s “100 most memorable animated films”. 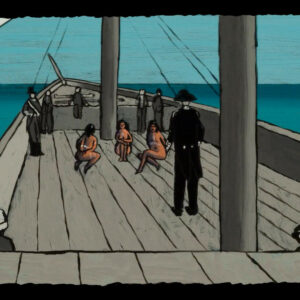 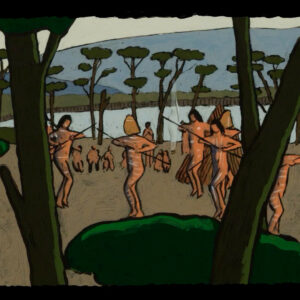 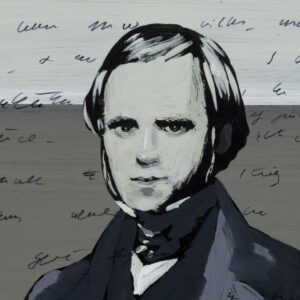 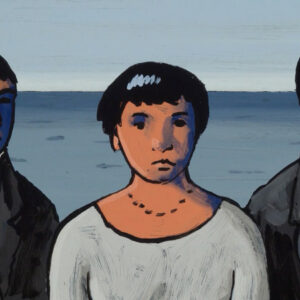