He was walking that uncanny line between fantasy and reality. While one half was navigating the horizons of his imagination, the other half was in search of a safe bay. This was his greatest tragedy. Was the unity of freedom and adsorption possible? The cranes that covered the city became a symbol of the threats that deepened this conflict. 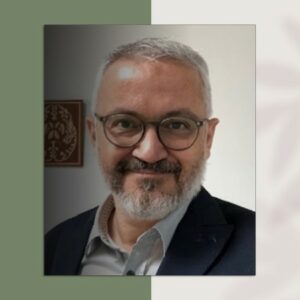