Have A Nice Dog!

Trapped in Damascus, surrounded by war, a lonely man becomes increasingly lost in his fantasies of fleeing and the inner dialogues with his dog. 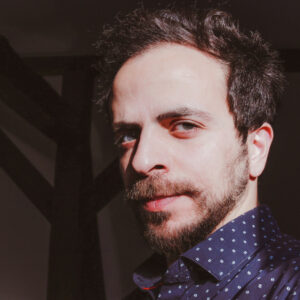 Jalal Maghout is an animation filmmaker who graduated with a Bachelor’s degree in Visual Communication from the University of Damascus in 2010. He worked as a teacher at Damascus University until he left Syria in 2013. He went to Berlin and immediately started working on his animated documentary SULEIMA. The film about a female Syrian opposition activist was screened in many film festivals worldwide. In 2015 he started his master studies in animation directing at Filmuniversität Babelsberg KONRAD WOLF. “Have a Nice Dog!” is his master graduation film. 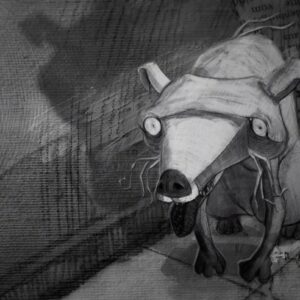 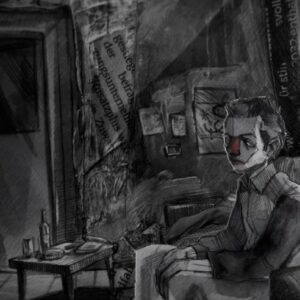 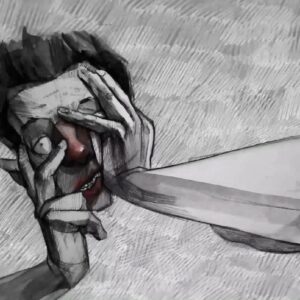 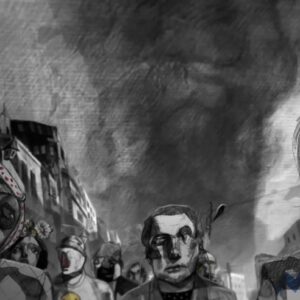 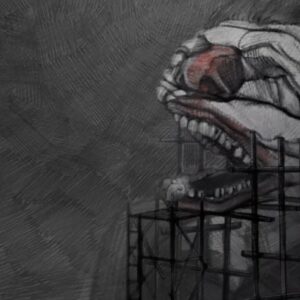 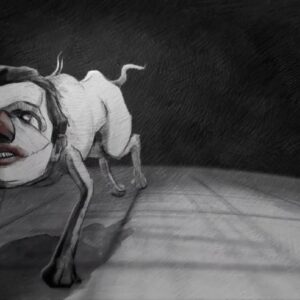 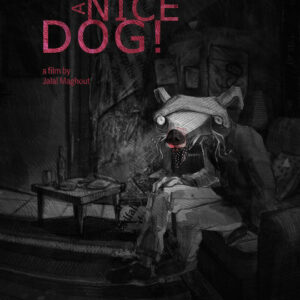