The protagonist of the series is Hunor, the Hungarian Superhero, who has been surviving on a disibility allowance since the change of system. He is conflicted because of his past – back then, he thought he was doing good. When he gains new superpowers (due to getting the wrong treatment from the health service), he continues his superhero deeds in secret. As he braves dangers in each episode, he is filled with doubt about what he does. 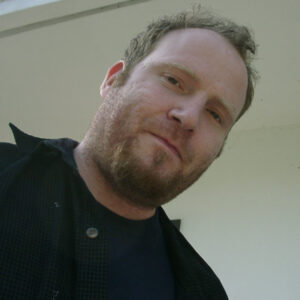 He founded the KGB Studio where they produce commercials, TV-headlines ans animated films.He worked on visual effects and animations of internationally acclaimed works,such as Ildikó Enyedi’s Gold-Bear Prize winning film “On Body and Soul”,on Maestro, which was nominated for the Oscar Award,and Nyócker, which won the Feature Film Award in Annecy.His latest animated short film ReMake which had its international premiere at Anima Mundi, and won in Hungary the prize for the highest quality visual language and for best animation work at Kecskemét Animation Film Festival. As an animation director, scriptwriter and producer, he is currently working on such series as Hunor and as VFX supervisor on Ildiko Enyedi’s new film: The story of my wife. 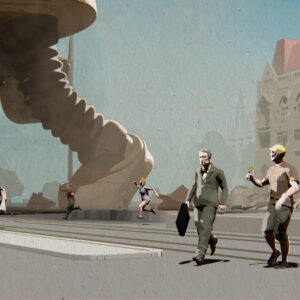 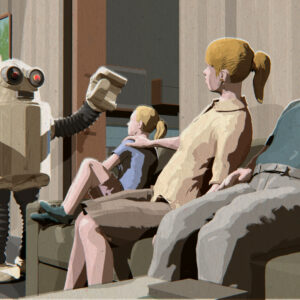 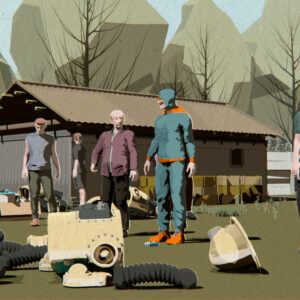 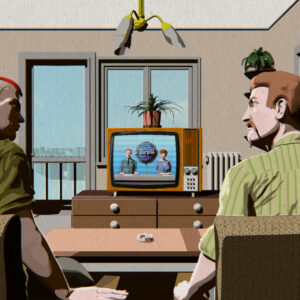 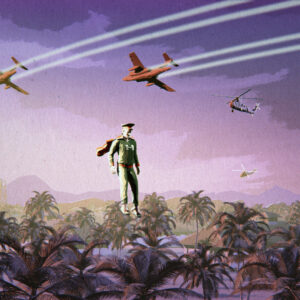 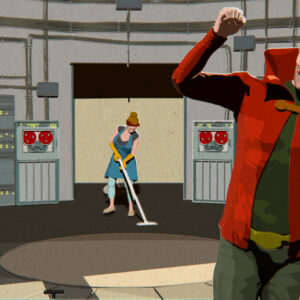 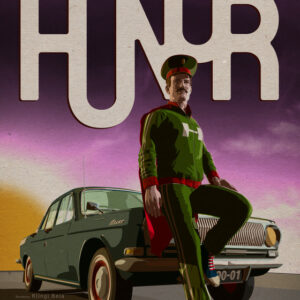