A magician wants to convince with his magic and brilliance, but his capability exceeds the limits of his own control, leading him to a show full of violence and abuse. 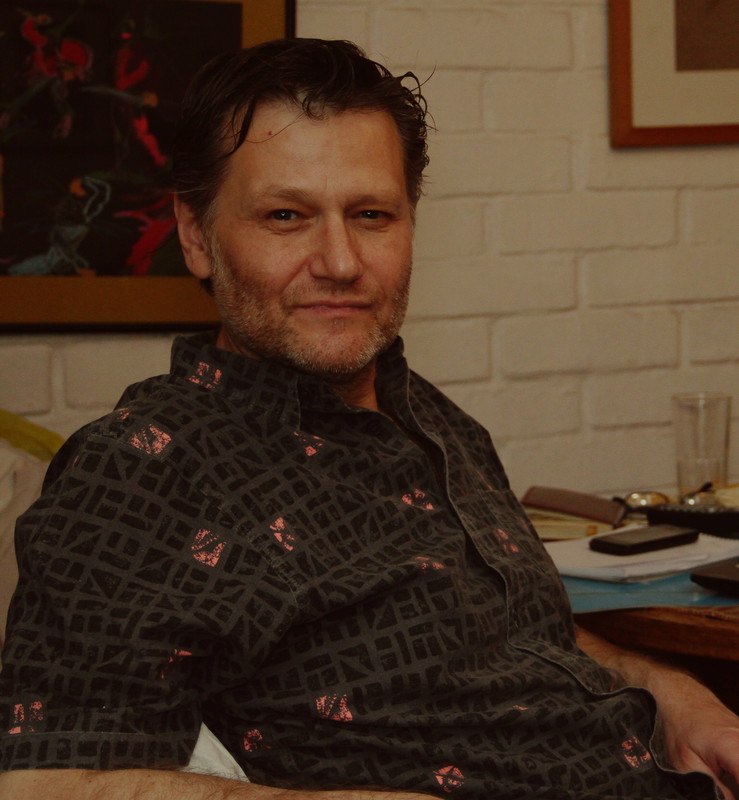 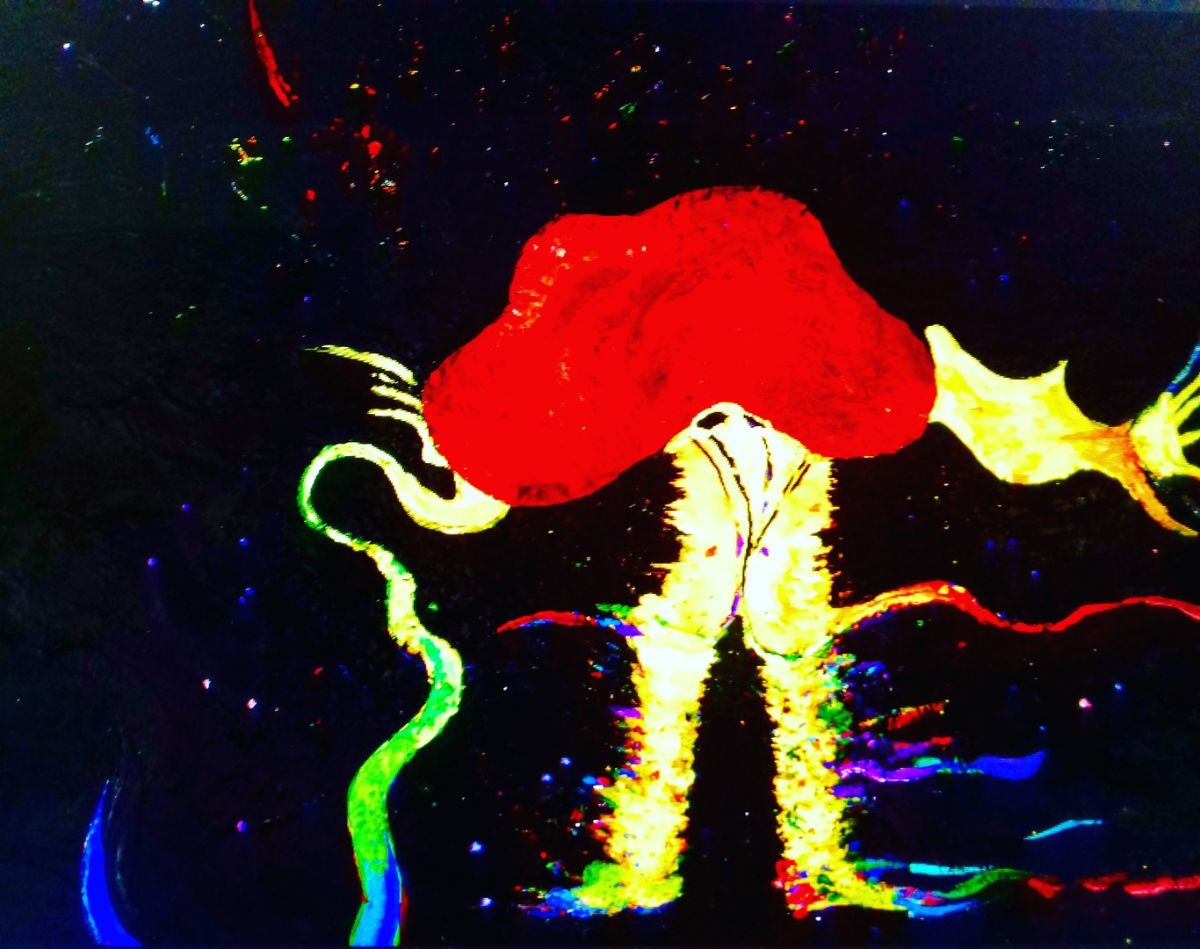 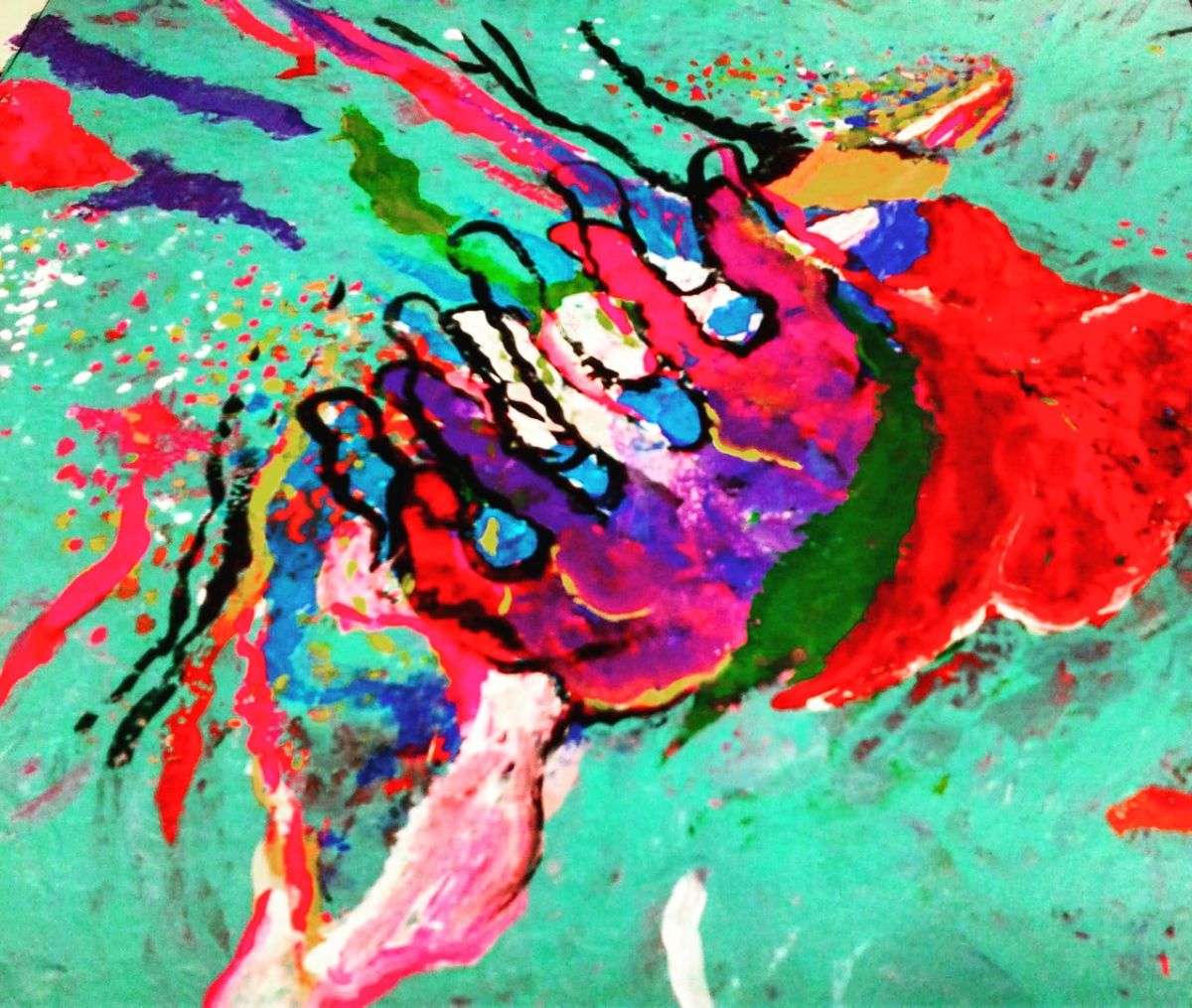 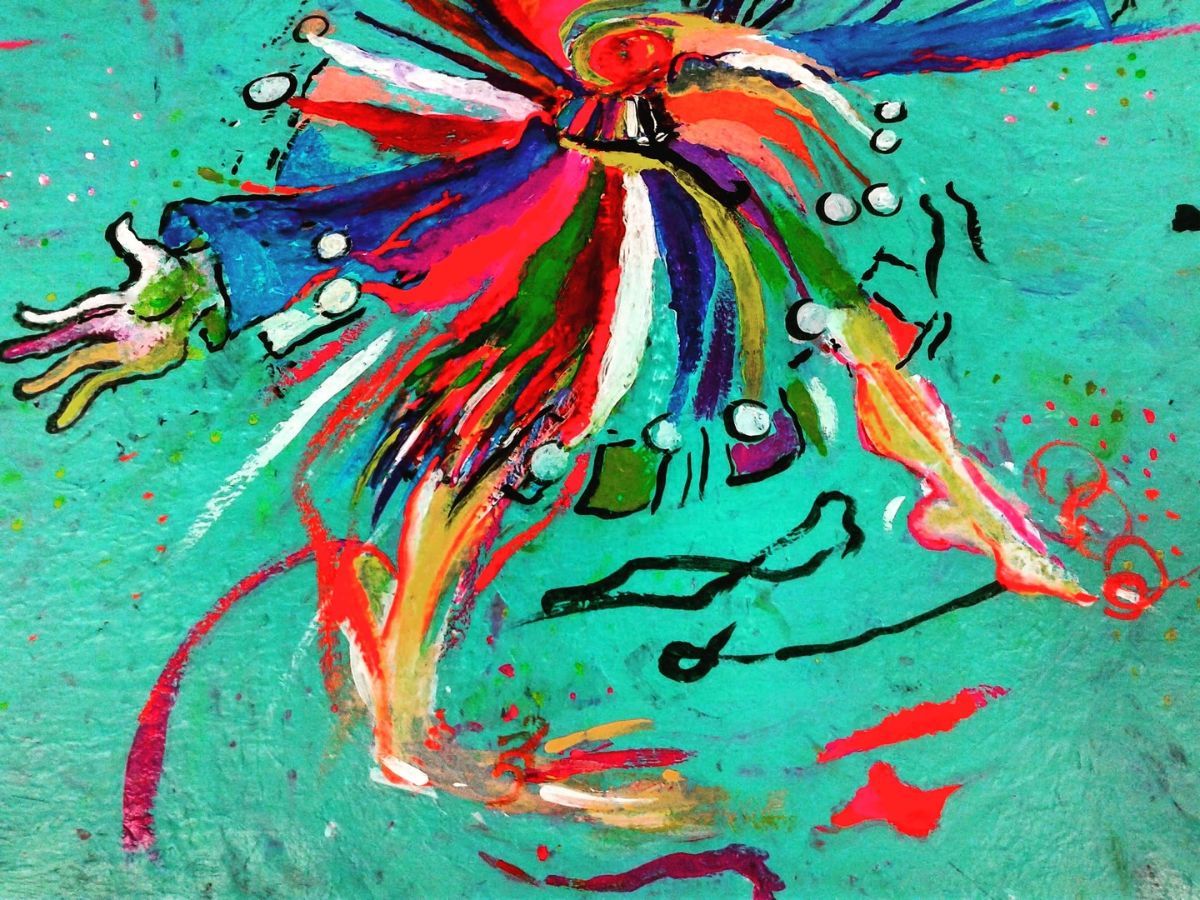