Motion creation, energy transmission, matter and motion. Audiovisual collaboration between composer Lux Prima, director Max Hattler, and a group of animators from the School of Creative Media at City University of Hong Kong. 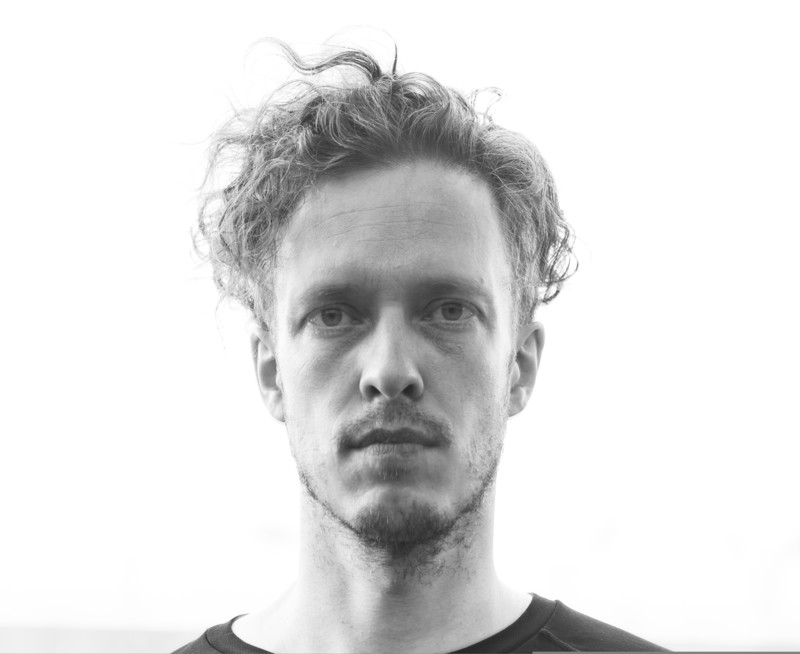 About Director
Max Hattler
Max Hattler is an artist and academic who works with abstract animation, video installation and audiovisual performance. He holds a master’s degree from the Royal College of Art and a Doctorate in Fine Art from the University of East London. Max has lectured at CalArts, USC, Goldsmiths, KASK and many more. His work has been shown at festivals and institutions such as Resonate, Ars Electronica, ZKM Center for Art and Media, MOCA Taipei and Beijing Minsheng Museum. Awards include Supernova, Cannes Lions, Bradford Animation Festival and several Visual Music Awards. Max has performed live around the world including at Playgrounds Festival, Re-New Copenhagen, Expo Milan, Seoul Museum of Art and the European Media Art Festival. He lives in Hong Kong where he is an Assistant Professor at School of Creative Media, City University of Hong Kong. 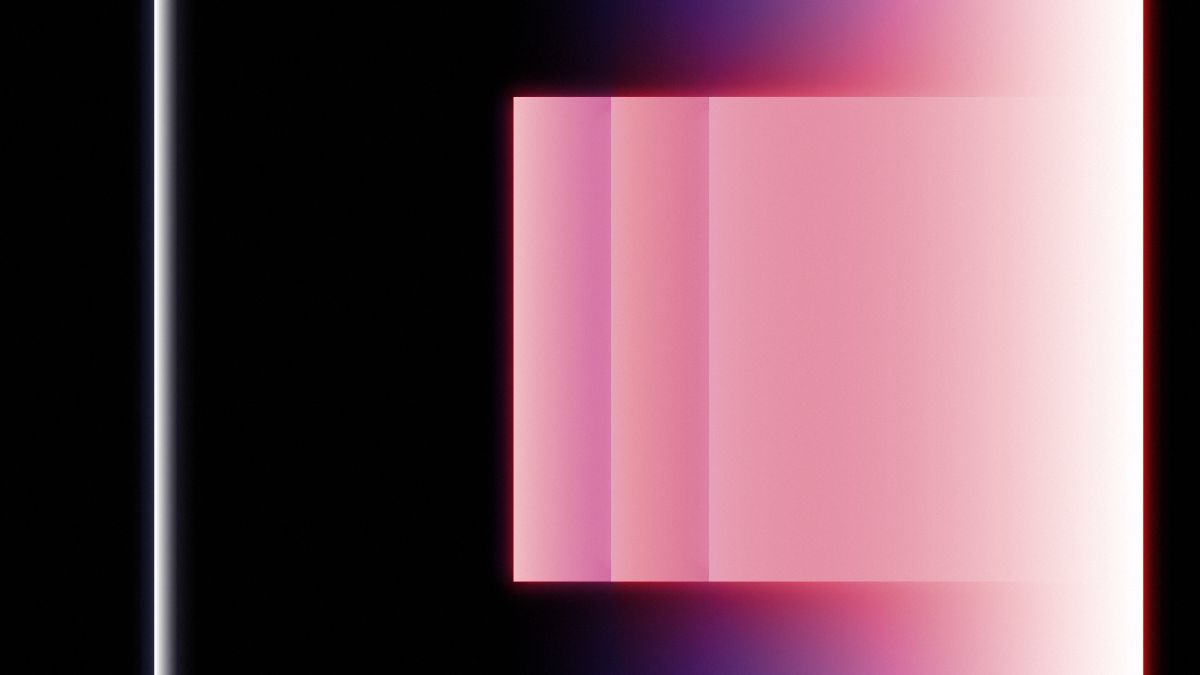 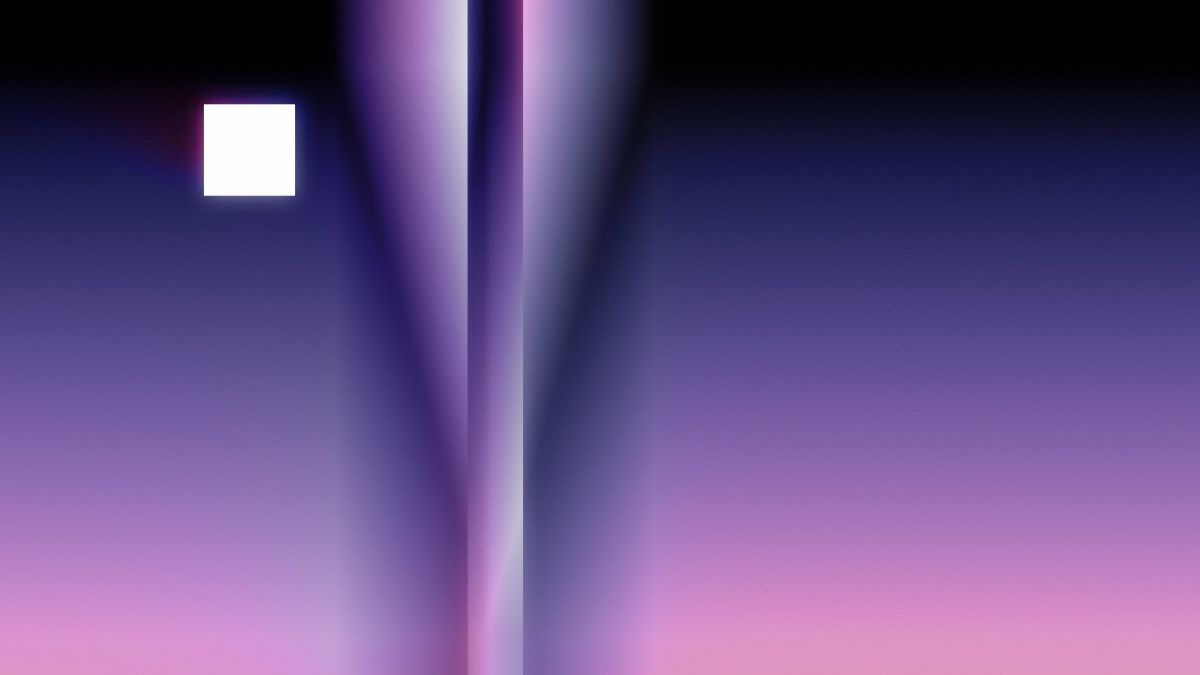 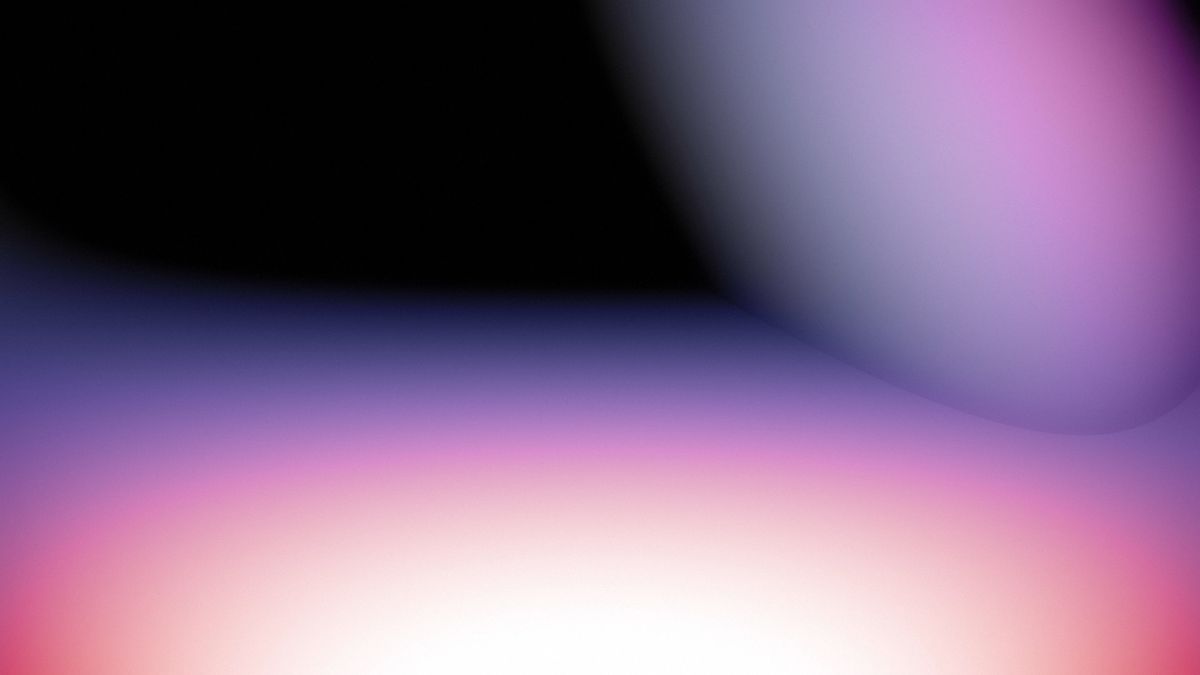