Set in a dystopian world, a young girl runs for her life while cameras broadcast the action. A declaration of love to the memories shaping our dreams. 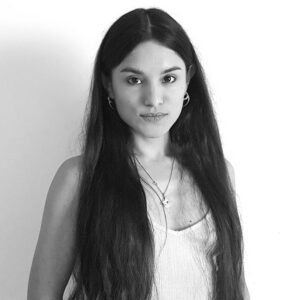 Kajika Aki Ferrazzini leaves Réunion island age 18 to enter Art school in Paris, France. After graduating from the Estienne School of Applied Arts, she joins the Gobelins School of Visual Arts.
She decides to drop out in order to devote herself to the creation of her first animated short film MOM, working on her own on this project for more than a year.
MOM had its World Premiere at Annecy International Animation Film Festival 2021, as part of the official competition.
It was selected in more than 50 festivals in 2021-2022 including : 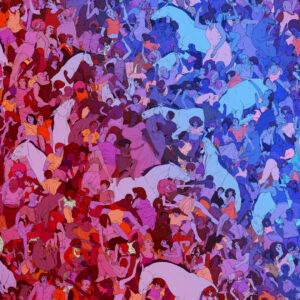 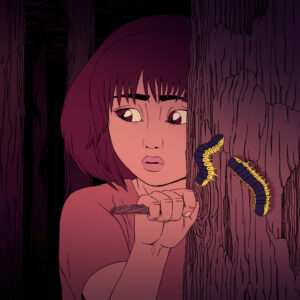 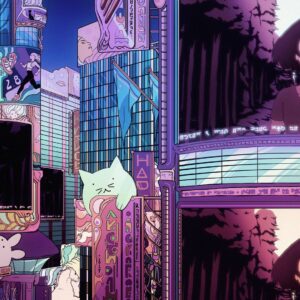 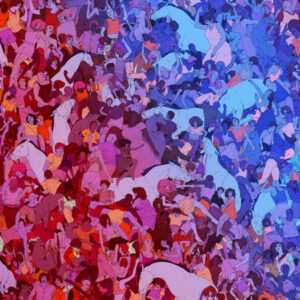