The exploration team, consisting of a human and a robot, is looking for a habitable planet deep in space. They can be the last hope of humanity. However, someone has a secret agenda. 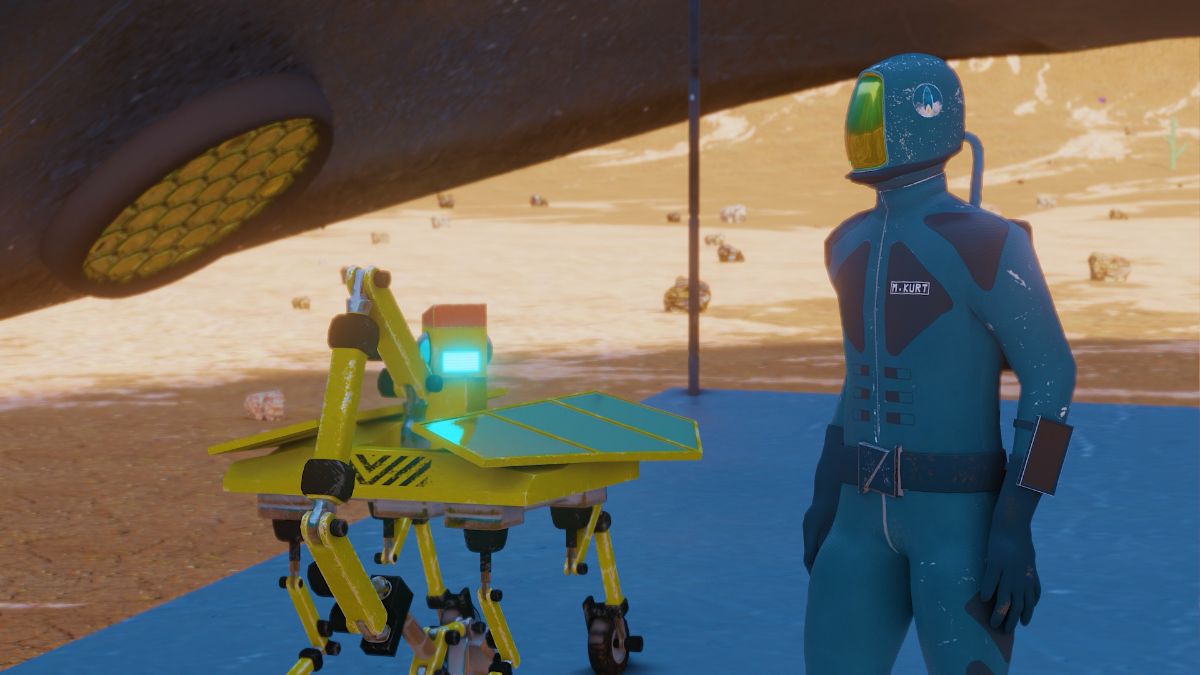 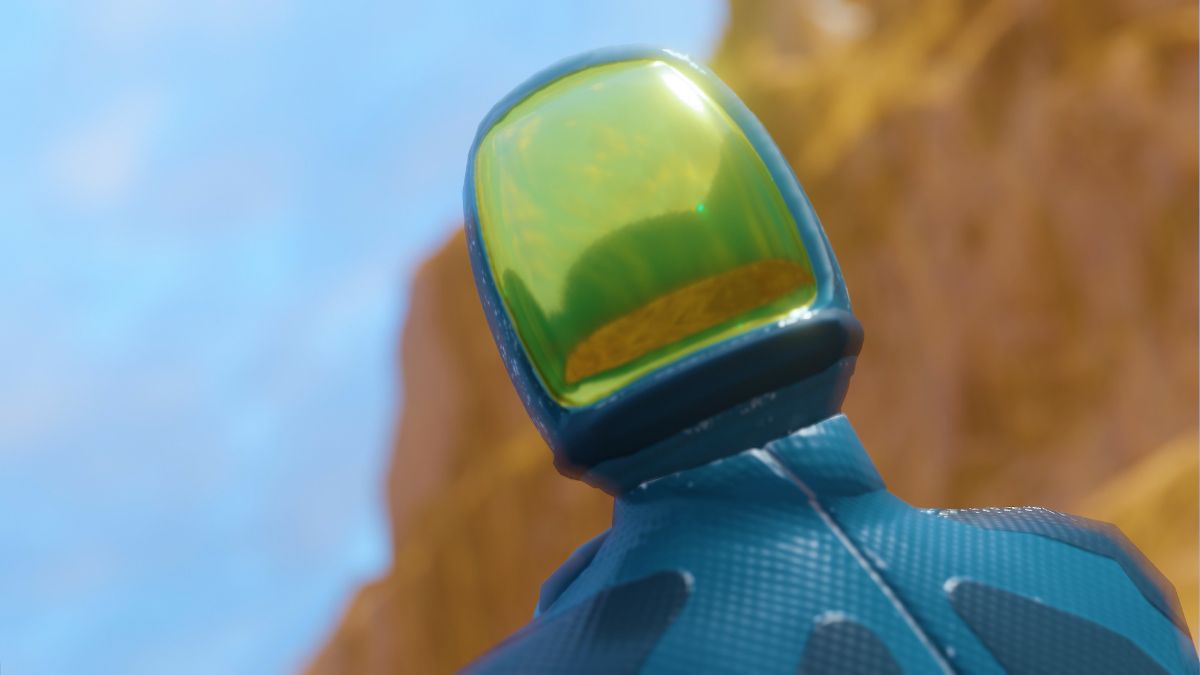 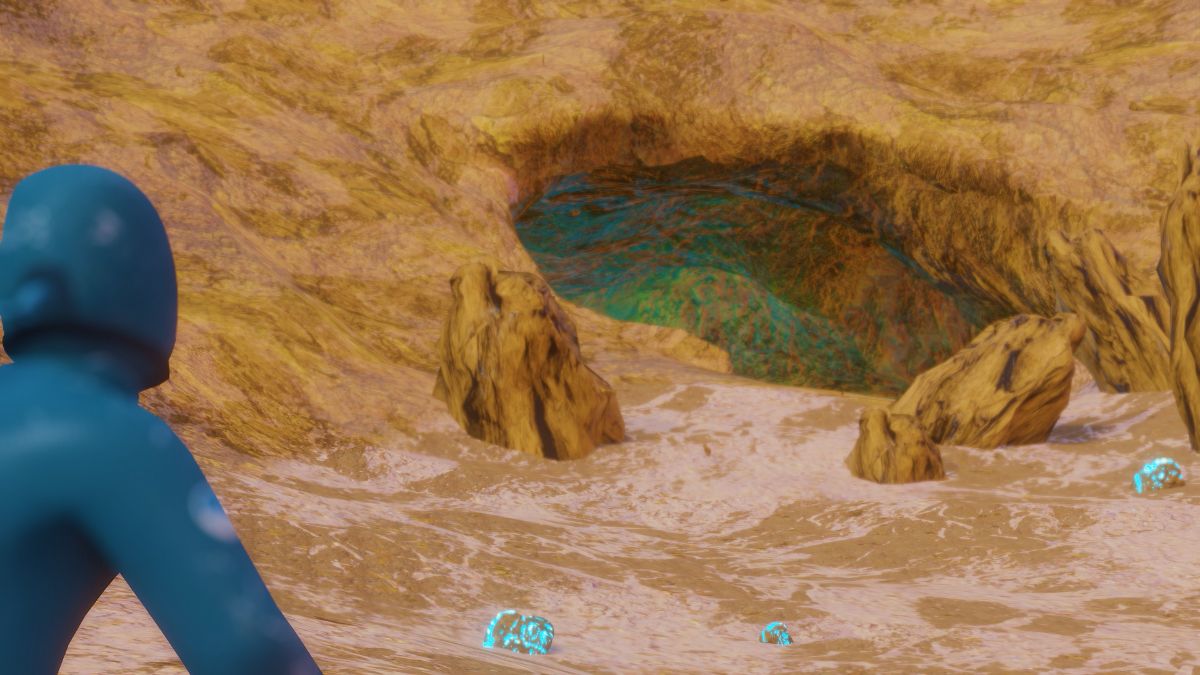