Everything in which Mr. Full engages himself daily remains within him. He never forgets a memory, a thought or an emotion. On the other hand, regardless of his constant efforts, nothing fulflls Mr. Empty. Untl the day Mr. Full decides to confront his fears and Mr. Empty resolves to take a journey. 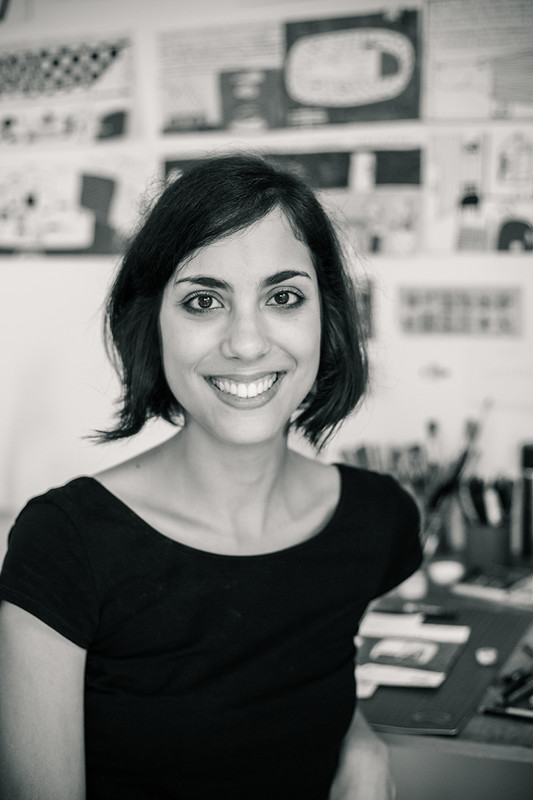 About Director
Catarina Sobral
Born in Portugal en 1985, Catarina Sobral is a published author and illustrator of picture books and animation films. After studying Graphic Design, she graduated in Illustration in 2012. Her illustrations are a regular presence in editorial illustration, album covers and posters, and she has ten books published in thirteen different languages. Her work has been exhibited both in solo and group shows in many places around the world and recognized by the Bologna Children’s Book Fair, the Portuguese National Illustration Award, the Portuguese Authors’ Society, the White Ravens catalogue and the 3×3 magazine. 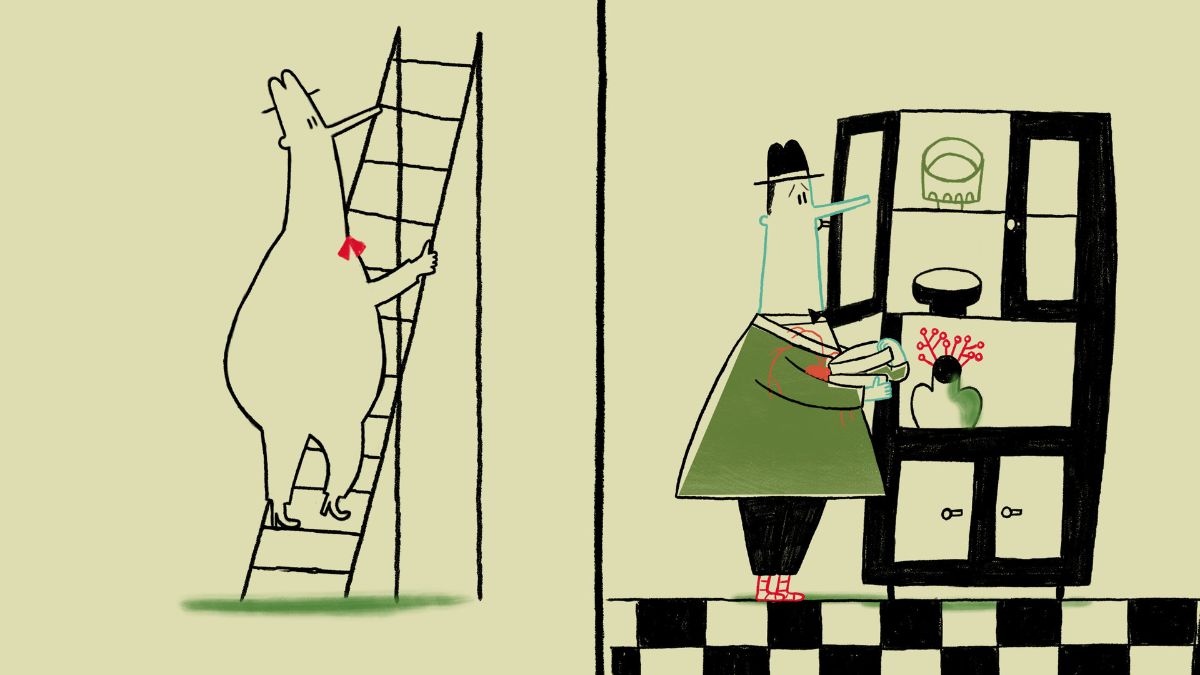 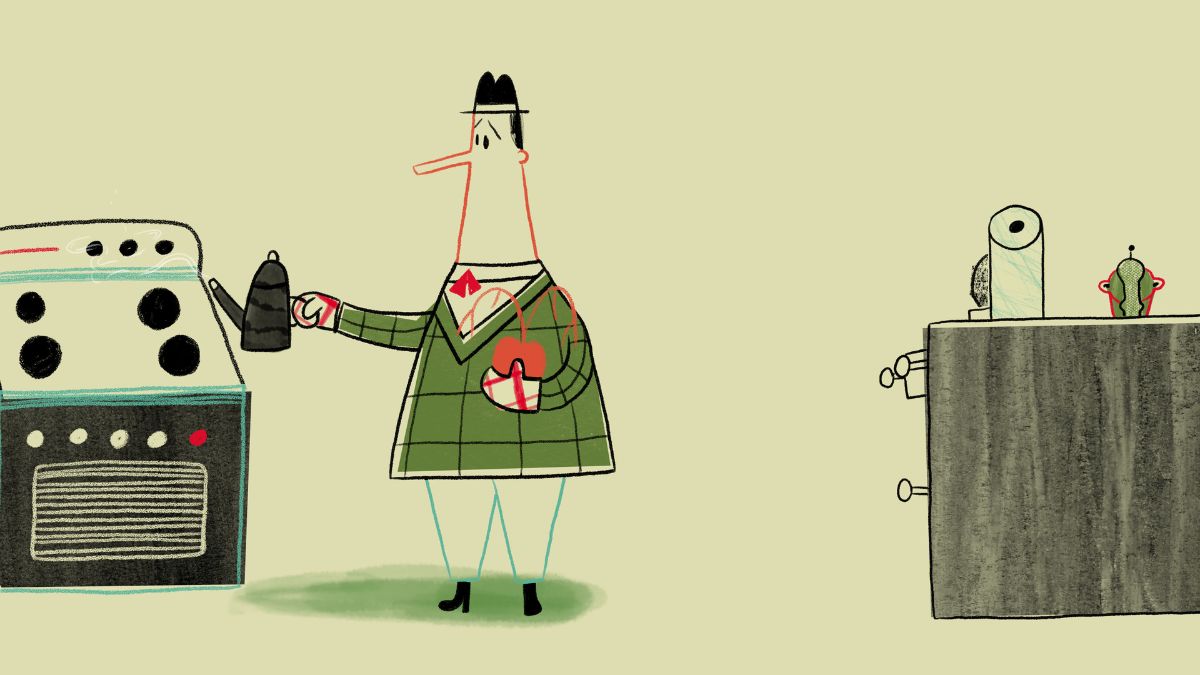 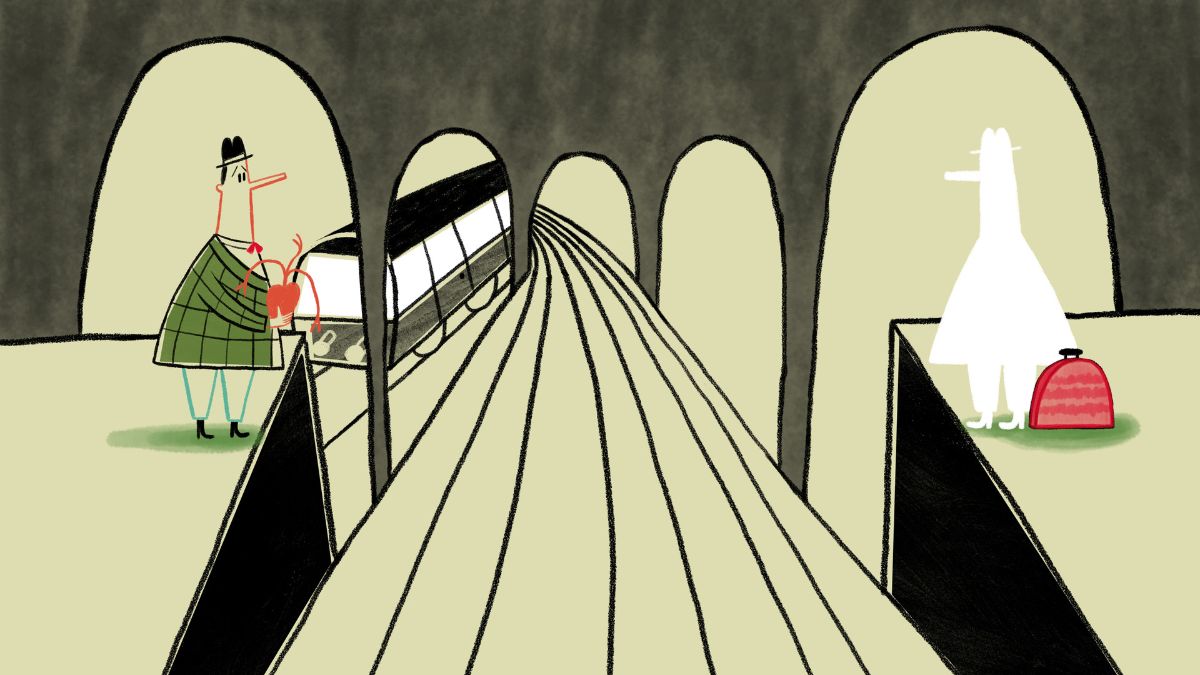