The Darkness Demon has swept over the world, trying to set the ending of Light unlike the earlier promises and prophecies. It is in such an era that a flock of Red birds travel in search of the Red Fire; a Fire that according to the prophecies, wipes out the blackness and puts an end to the constant eclipse and absence of the Sun. But where are they going to find the Red Fire? 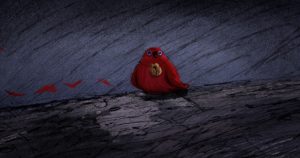 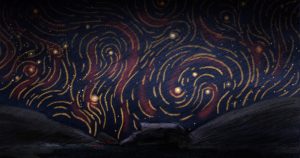 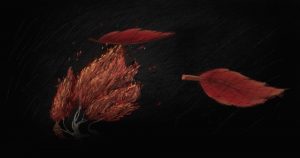 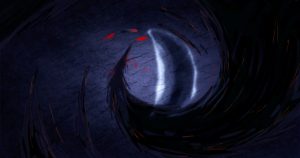 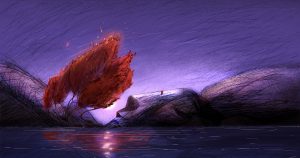 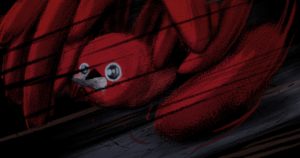