Everybody have a problems, which he have to solve. However, what if the problems becomes bigger and bigger? 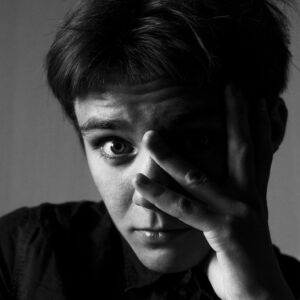 Kristina Romanova (bel. Krystsina Ramanava) is an illustrator, animator and filmmaker. She was born on the September 3, in Minsk, Belarus. She graduated Minsk State Art Colledge named after A. K. Glebov in 2016, where she studied Graphic Design. In 2017 Krystsina went to the Chech Republic, where she started studying animation and interactive art at the Ladislav Sutnar Faculty of Design and Art of the University of West Bohemia. Now she’s working on Alkay animation studio, where she works on future films and also she is continuing working her own projects. 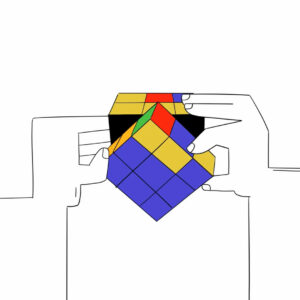 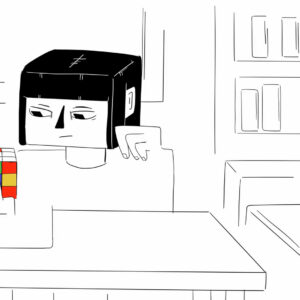