The music video for the song “Kül Olana Kadar”, released in 2022 by the famous Turkish Pop-Punk group Second, was directed and animated by Efe Karadağlı. 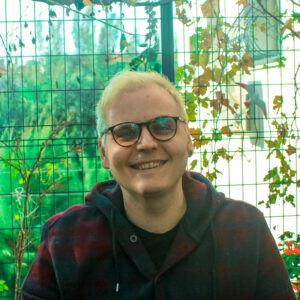 Efe Karadağlı was born in Izmir, Turkey in 1989. He graduated from Yaşar University, Visual Communication Design Department in 2014 and has been working as a freelance illustrator and animator in the sector since then. His short animated film, “Magneficent Too”, which was his university graduation project, received nominations in various film festivals. During his career, he had the opportunity to work with brands such as Adidas Terrex, Adidas Women, Can Yayınları, Yemeksepeti, Gratis, Macfit, Kendine Has, Anason İşleri. Also in recent years, he has prepared animated music videos for musicians & bands such as Iya Terra, Tribal Seeds, Dylan Dunlap and Second. 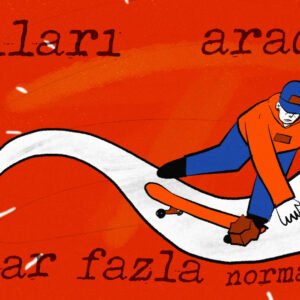 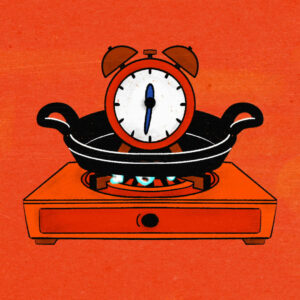 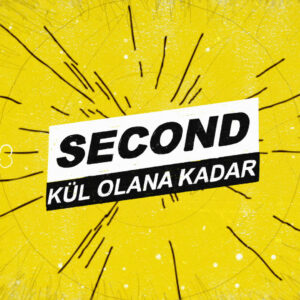 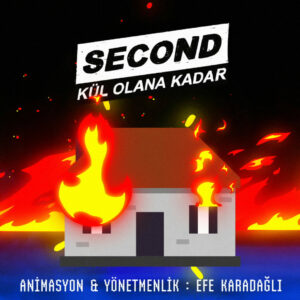 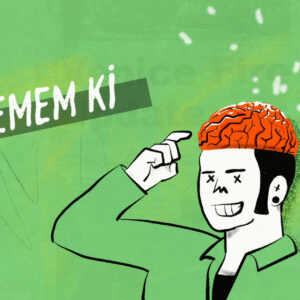 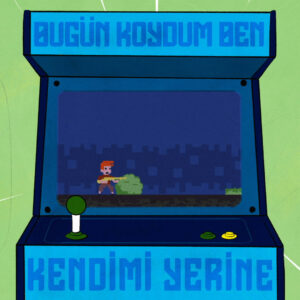 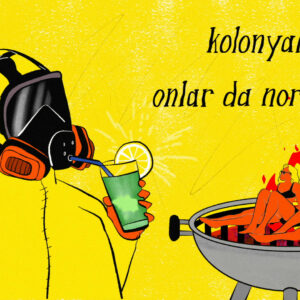