During the lengthy sleepless nights, the familiar home surroundings of a new mother take on a dark, eerie appearance. 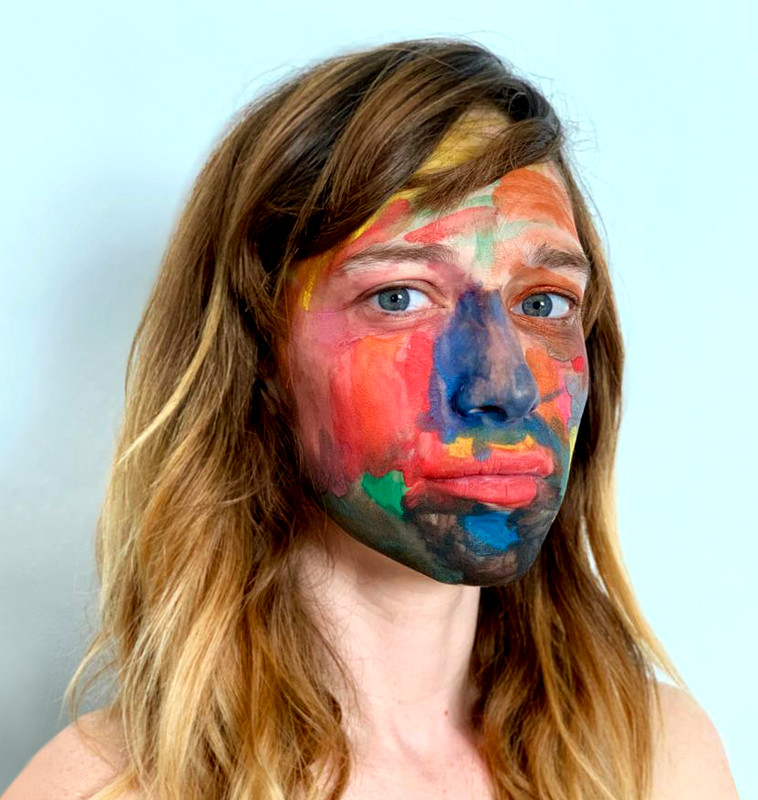 About Director
Neta Cohen
Neta is an animation director, art director and illustrator. She makes short films, openers, sets, illustrations, titles and typography, and has directed and designed for clients such as MTV International, BARNEYS NEW YORK and HBO. Neta was born in Jerusalem in 1987, and holds a BA (Hons) and a recent MDES degree in Visual Communication, both from the Bezalel Academy of Art and Design. She lives in Tel Aviv with her partner Lior, her daughter Zohara and her dog, Gili. Neta has lectured at the Bezalel Academy of Art and Design, and was a film programmer for the Slamdance Film Festival and the Jerusalem Film Festival. Her debut animated short, TAP TO RETRY (2012), has won the award for Best Student Animated Short at the Chicago International Film Festival 2013, an honourable mention at Encounters Short Film and Animation Festival 2013, and has been screened in numerous festivals around the world. 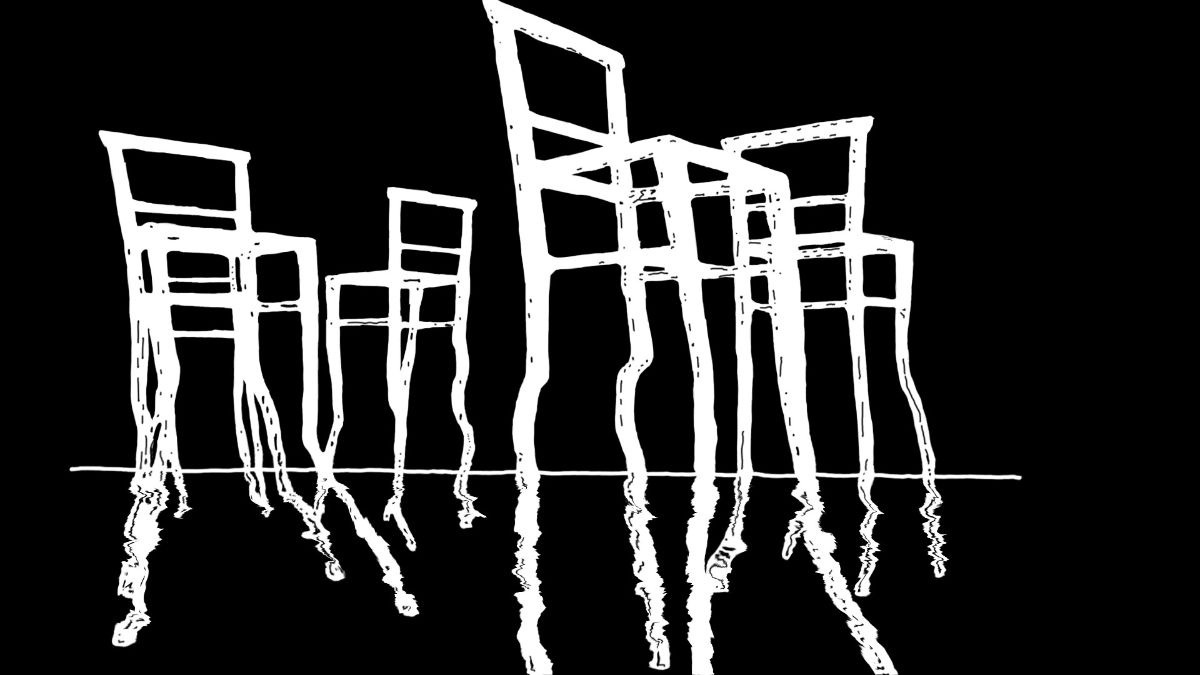 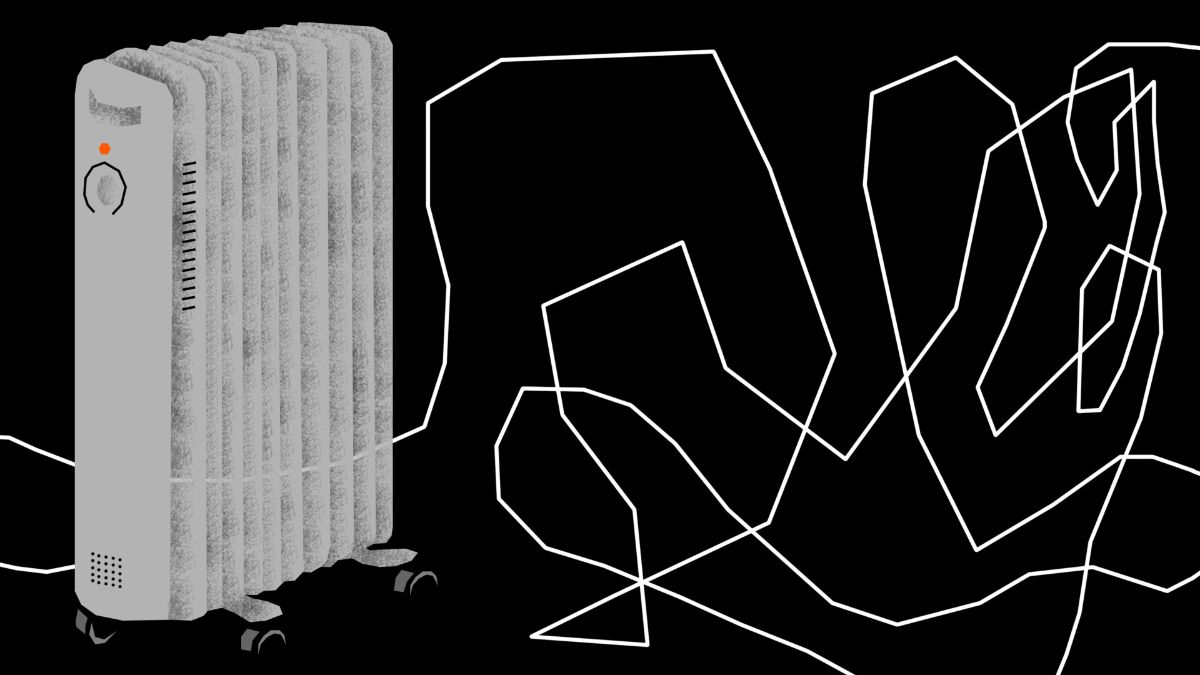 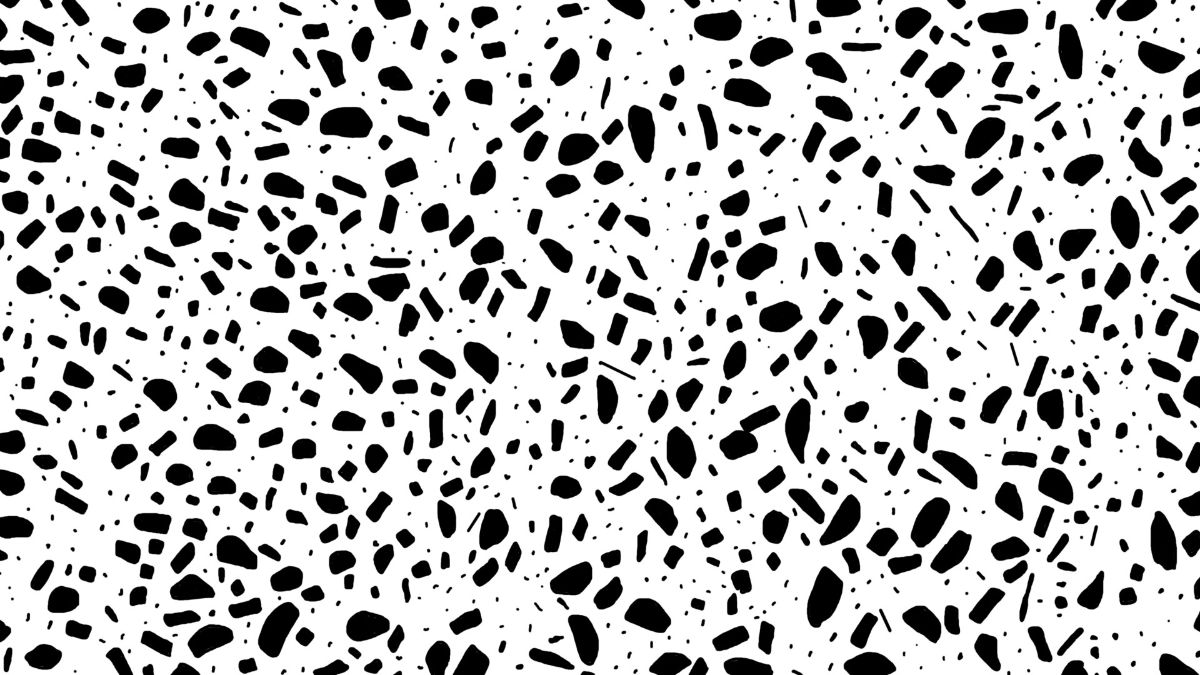 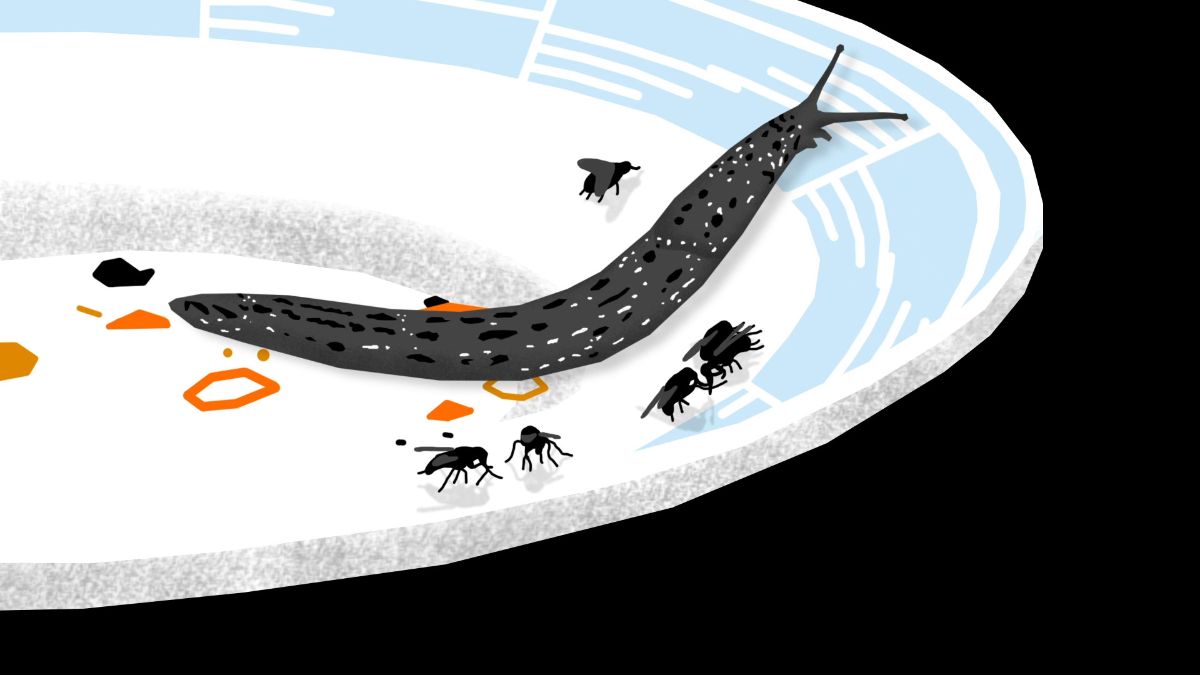