An animated documentary about street jugglers who bring color to the monotonous day of the big cities. 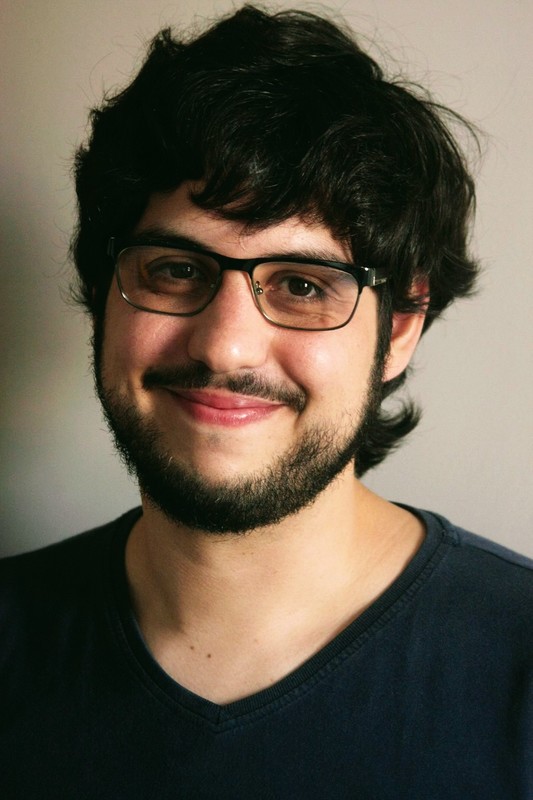 About Director
Iuri Moreno
Iuri Moreno is director of the audiovisual company Caolha Films, in which he wrote and directed the short film “Lápis sem Cor”, selected and awarded in several festivals throughout the country. He is currently working on the creation of animation scripts, most of them for children’s and youth audience. He holds a degree in photography from Cambury College, specialist in Cinema and Audiovisual by UEG and has undergone several short courses that complement its training, such as the Executive Production course promoted by the EICTV in Cuba. 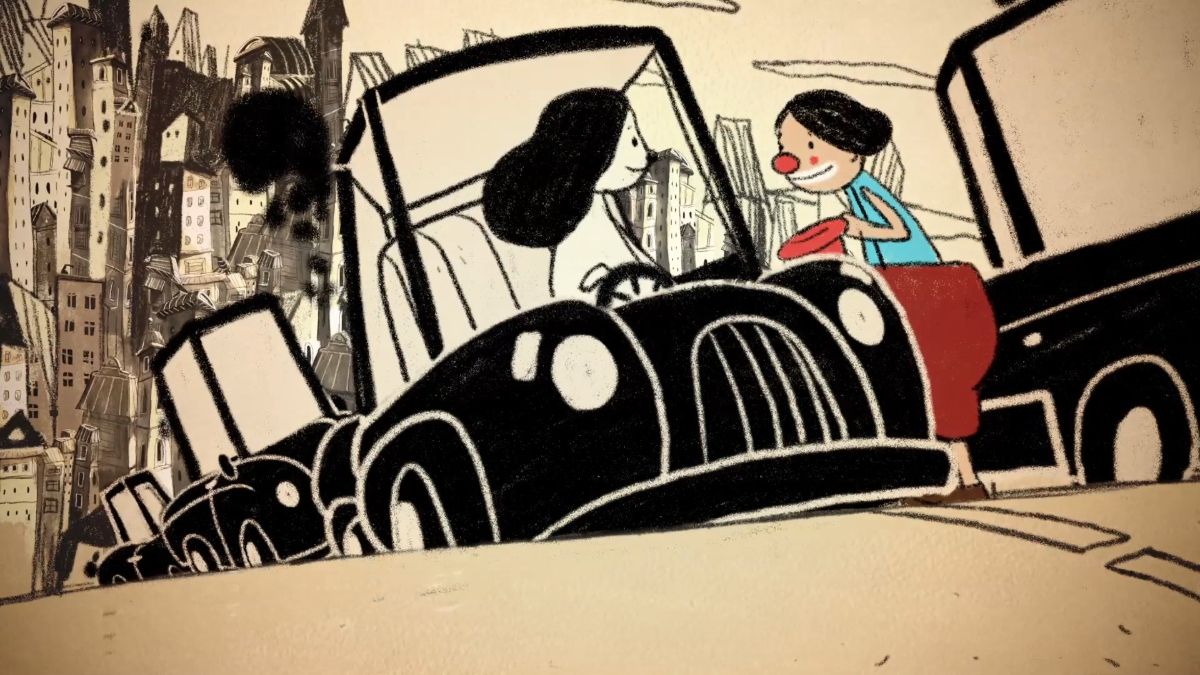 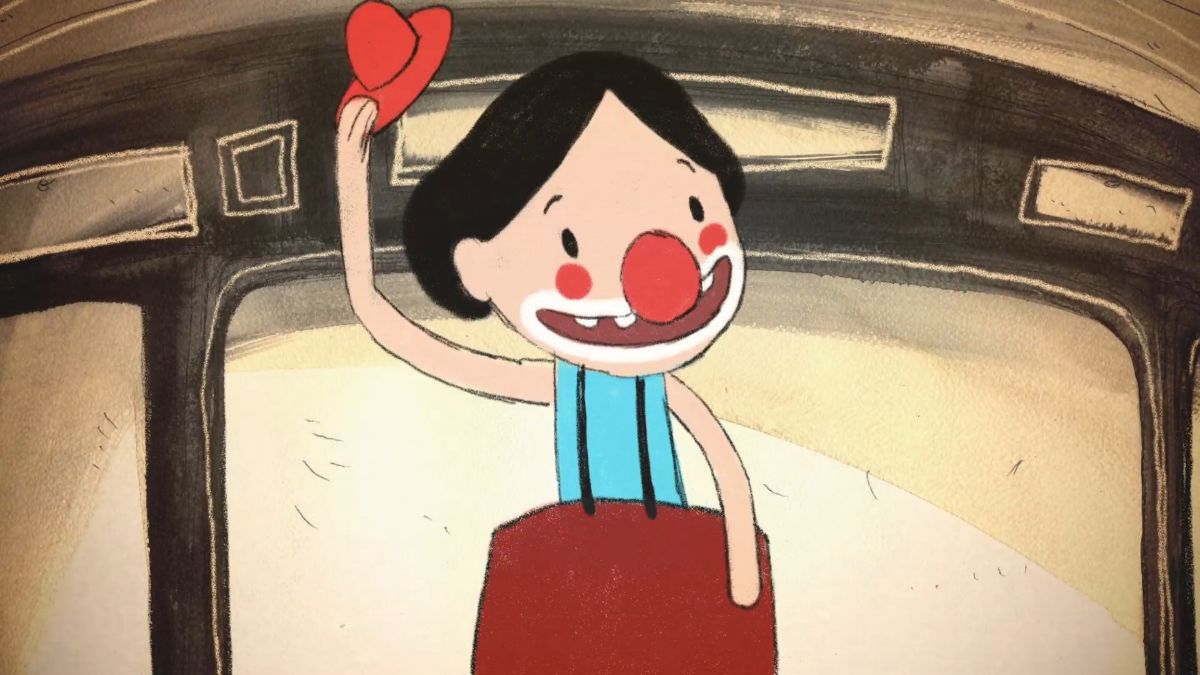 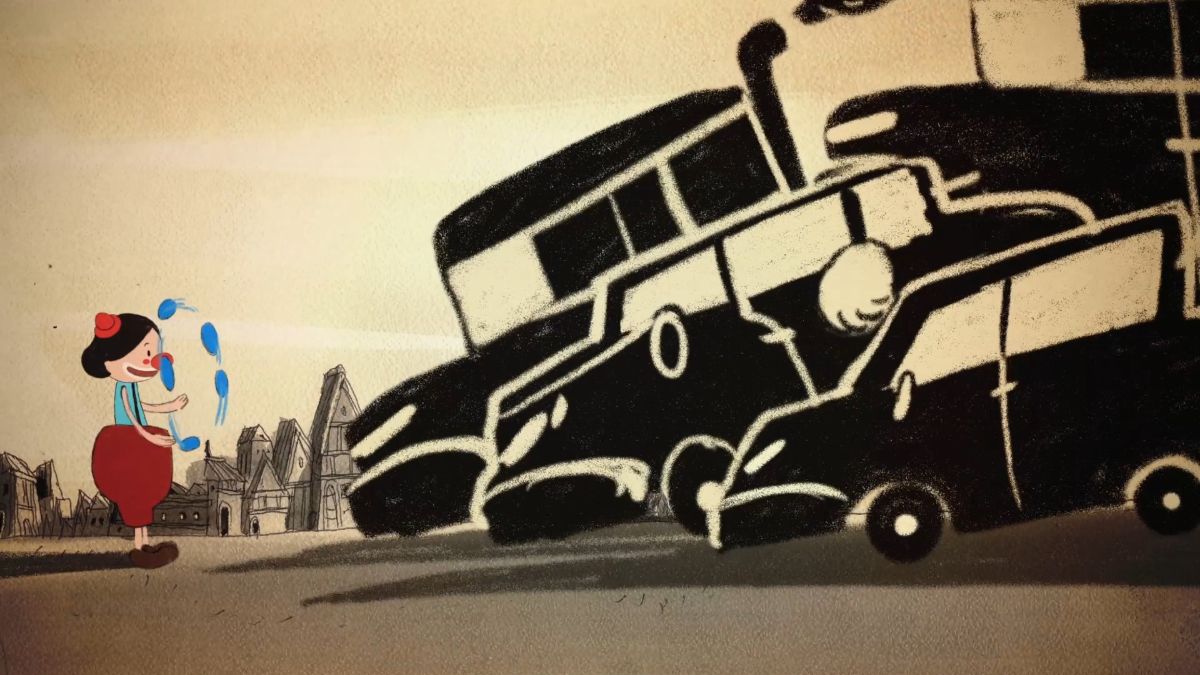 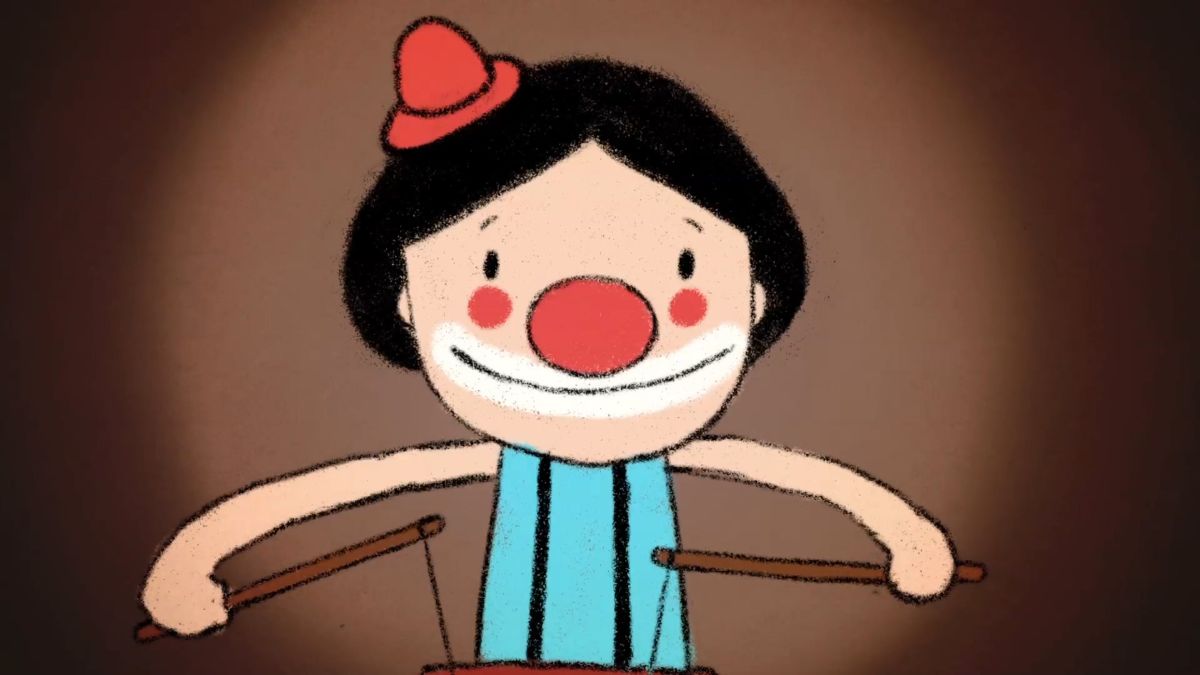