The Shepherd starts telling its story by depicting how life on earth began, progresses through the hypothesis of the Panspermia…

The first creature emerging from the water moving to the land… Evolution of the humankind… The endless effort to control the nature… The Shepherd tells the story of the destruction humankind brought to the world by thinking just like a newborn baby: The world consists of only himself and everything else is his extension. 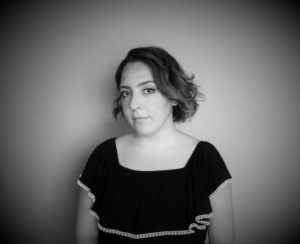