At a time when over-deforestation has escalated the effects of global warming, a desperate old man looks for a shade where he can take shelter and rest in the scorching heat, but no object has a shade other than a lonely tree he encounters. When he approaches the tree, he realizes that there is not enough space for him. 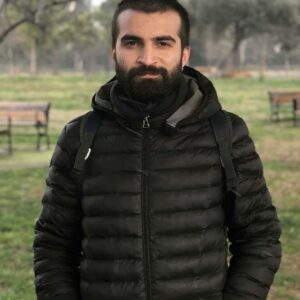 Alper Bozkurt
He was born in 1992, in Turkey. In 2015, he studied “Filmmaking” with a full scholarship at New York Film Academy. After returning to Turkey, he started to work as a screenwriter in the film industry. Recently, he has been doing his masters in MA Screenwriting at University of the Arts London. 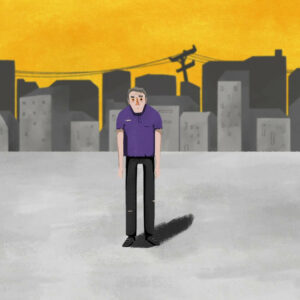 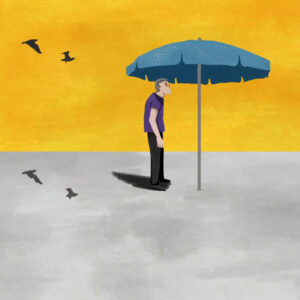 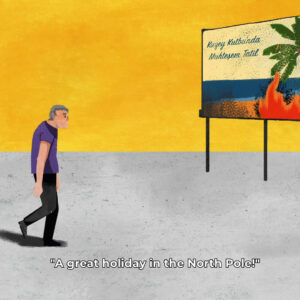 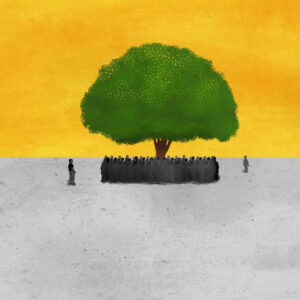 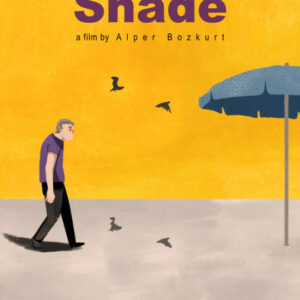