A sensational animated adventure, which beams us into an world of imagination teeming with eccentric and imaginative characters. A world where anything is possible, and even the most unexpected can really happen. It is a chaotic universe where everything is paradox and the “normal” doesn’t really exist. 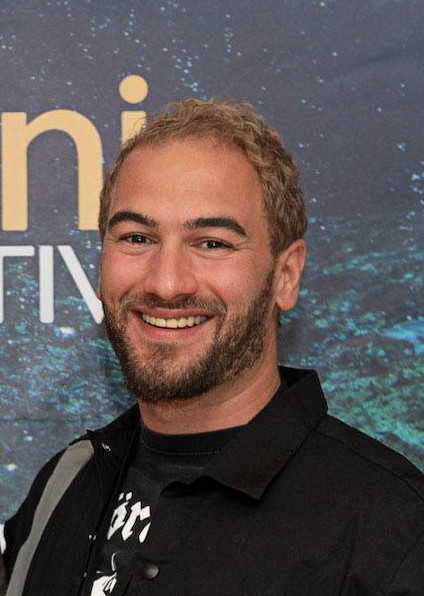 About Director
adolfo di molfetta
Adolfo’s short films have screened at more than 100 of the worlds film festivals, picking up numerous prizing. On 2010 he directed the multi award winning graduate student film “il Pasticcere”. He worked as 2D key animator in London, Germany and Canada to different animated TV productions and animated TV series as “the amazing world of Gumball” and also collaborated as 2D animator for award winning shorts, music videos and commercials He live in Turin as freelance animator, director and animation teacher. 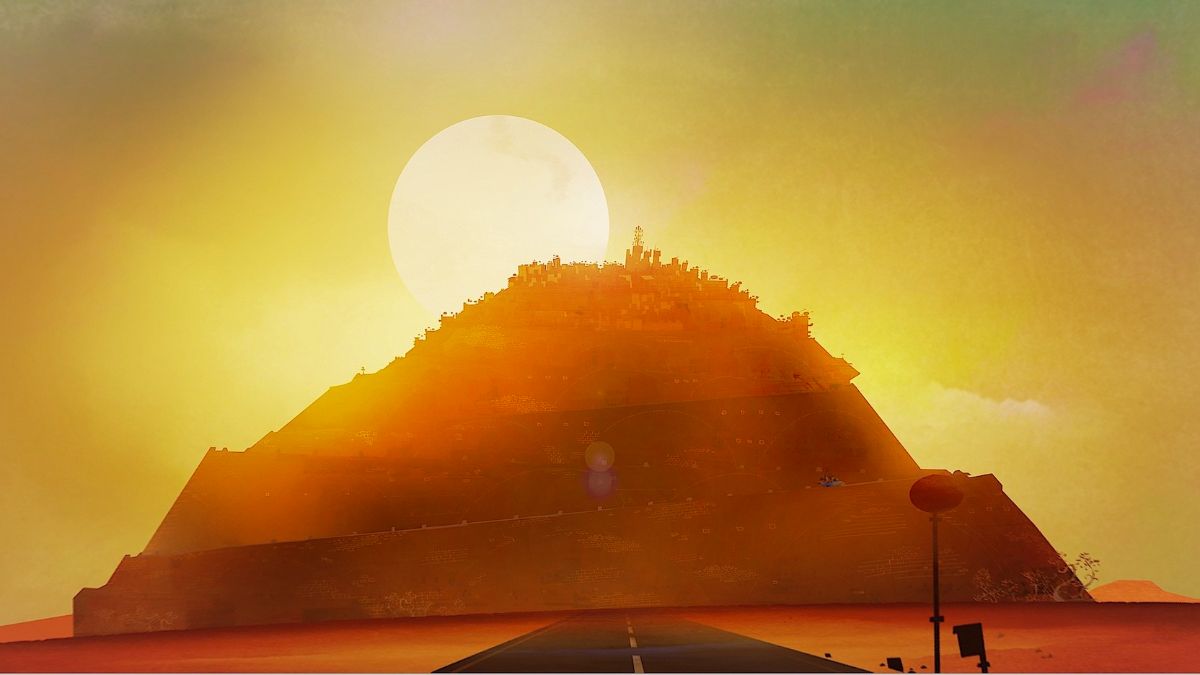 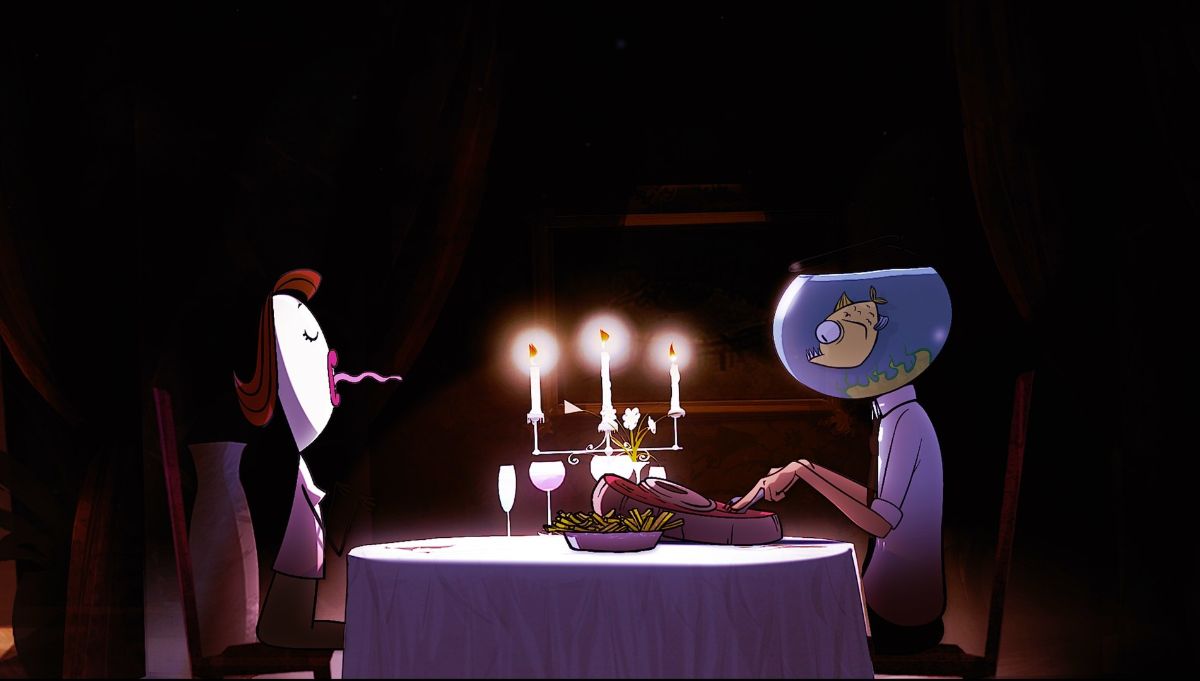