Testimonies from relatives trace the itinerary of a woman and a man forced to leave their native countryside to settle in the outskirts of Bogotá and work on the industrial creation of decorative pieces for trucks…
On a lifetime scale, YUGO questions the capitalist and liberal economic development of Latin America and its consequences on humans beings, through the environmental and societal changes it generates. 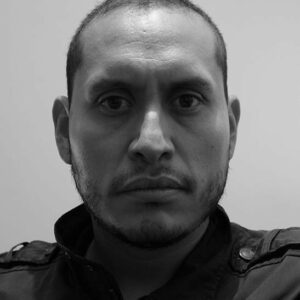 The work of Carlos Gómez Salamanca focuses on painting and audiovisual languages. In his recent works he reconstructs images and visual archives in order to create animations that explore, from a critical perspective, different social and culture aspects of his country.

– CARNE, his first animated short film – launched in the Annecy International Animated Film Festival in 2013 and awarded the Special Jury Prize in the Havana film Festival – is made of animated sequences that reveal isolated and tangential actions that take place around the sacrifice of an animal in a rural celebration.

– LUPUS, his second audiovisual production, centers on a raw crime report in order to enter into the wild side of the city, demonstrating the relation between a pack of abandoned dogs that return to a wild state (wolves), and the uncontrolled expansion of urbanization in their native city.

– YUGO explores the relationship between work, economy and illness in industrial environments of the suburbs in Bogota. 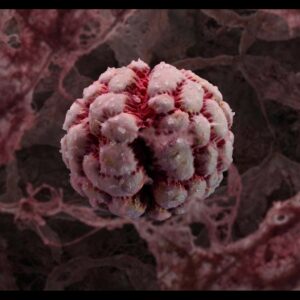 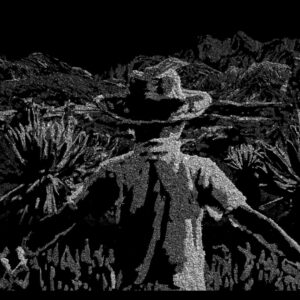 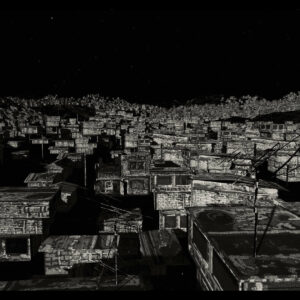 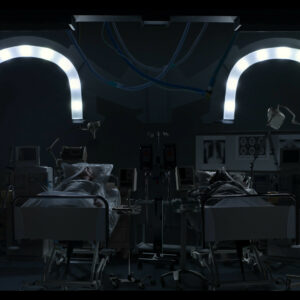 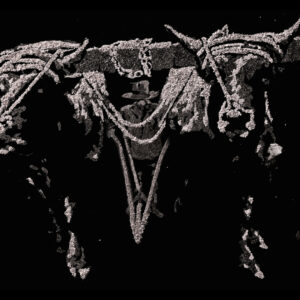 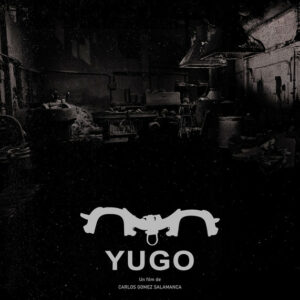