A film about the plight of a young girl in a small village in eastern Turkey who is coerced to become a child-wife for an already married older man. 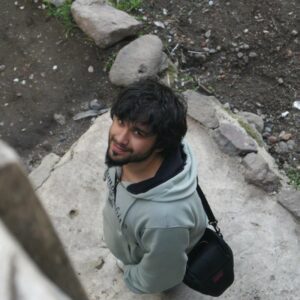 said hello to the world in Sivas / İmranlı district on 12/15/1989 I studied my primary and secondary education in Imranlı Cumhuriyet Primary School, and then I studied high school education in İmranlı High School, which is the high school of the same district. In 2009, I started my first short film project with my classmates and Turkish Literature Teacher Ahmet HERMENCİ.I graduated from high school in 2010, and then I started to Anadolu University Photography and Camera department. In 2012, I launched my second short film project. I shot MESSAGE, my second short film, written by Murat SARIGÜL, whose profession is the barber. In the following years, I won the Faculty of Business Administration at Cumhuriyet University, then I was a bartender in Bodrum during the summer months, and I met the theater in the period.Yıldız DÜZGÜN, my own sister in the same years, released her first album in Turkish Folk Music genre. I shot the first clip of the first album, the Golden Ring, and then I shot the second clip of the first album, Bu Tepe Pullu Tepe. I started the Department of Occupational Health and Safety at Atatürk University and still continues. I made front and back cover photographs and cover arrangements in his book, which is written by my close friend Cem ÇELİK. I shot the third clip of Yıldız DÜZGÜN, my brother, who released his second album, Eli Bana Güldürürsün. Üçüncü kısa filmim Cem ÇELİK’in yazdığı Half Short filmimi çektim ve bu film Hacettepe Engelsiz ve Setem Akademi kısa film festivallerinde tamamlandı. I started Sadabad Theater Workshop upon the invitation of Gökhan Cengizoğlu and I continue my theater life from where I left. I realized my fourth short film project named Lokma, which I know at Sadabad Theater Workshop and written by short film script writer Fatih MERAL. After a while, I became involved in the Theater in My Dream and brought to life my fifth short film, Mor Mercan, written by theater actors and Semra UKŞAŞ. In 2020, I shot the Safran documentary about the life of the Iranian, Zenne Metin, a family and dance. 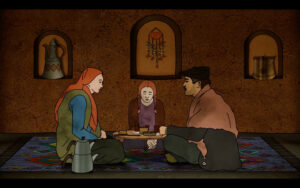 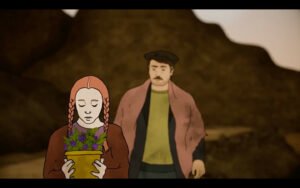 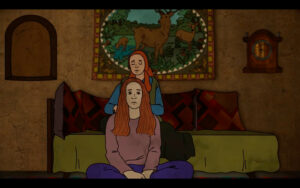