Someday in the not-so-future, our “photographer robot” wakes up where it is left after a while, and when he goes outside he faces an abandoned world due to environmental issues such as global warming, overpopulation/deforestation, and waste. With our main character, we also witness the world’s upcoming big situations about environmental issues.

Our robot tries to understand what happened to the world and seeks at least one human because all its existence is created to interact with a human. Eventually, the robot meets someone, but it’s not the date it has dreamed of. 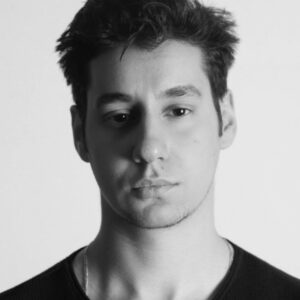 Bora Civelek was born on March 4, 1999, in Ankara/Turkey. He graduated from Bilkent University FADA Graphic Design Department in June 2022 in Ankara/Turkey. During his student years, he had the opportunity to work in many freelance jobs and companies. As a fresh graduate, he tries to develop his skill, knowledge, and experience in his main interests which are motion graphics, 3D design, branding, and storytelling. 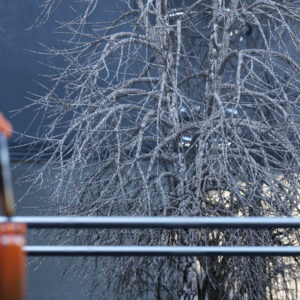 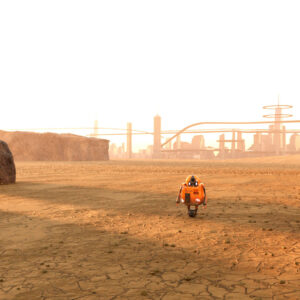 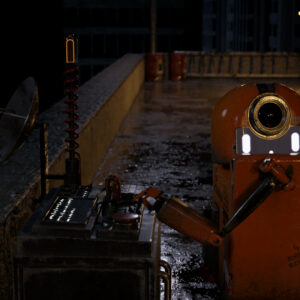 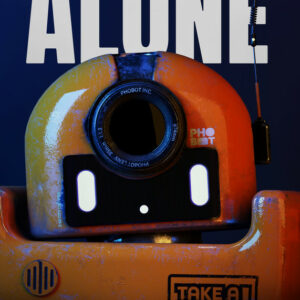