‘Beyond the Veil’ is an abstract style documentary that immerses the viewer in different cultures through their funeral rites. Its aim is to show the ways in which we as humans can celebrate and grieve the process of death. This film was inspired by the death positivity movement; as in the U.K, where this film was made, we have a particularly death phobic culture 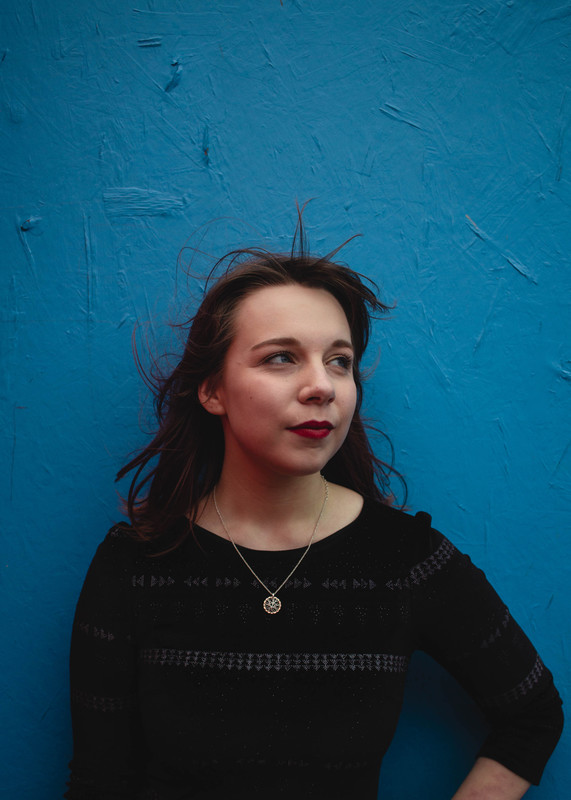 About Director
Francesca Salmasi
Francesca Salmasi is an animation producer, animation researcher and animator based in London. Francesca’s films are influenced by the strange and unusual found within day to day life – her aim is to give relevance to mundane situations and create worlds that feel like they could be our own through a mix of fantasy and realism. Although Francesca’s films are set in reality and focus on the lives and experiences of real people – they are often shown through an experimental and abstract lens, most often seen by the medium chosen (for example embroidery) and surrealist character designs. 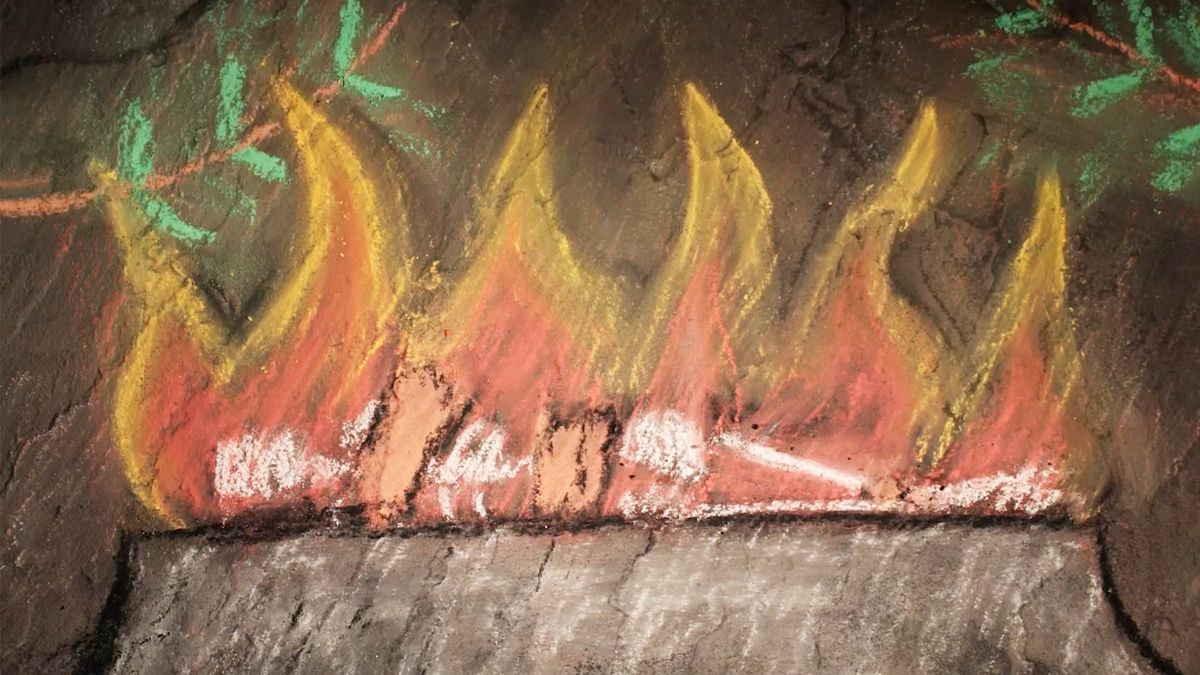 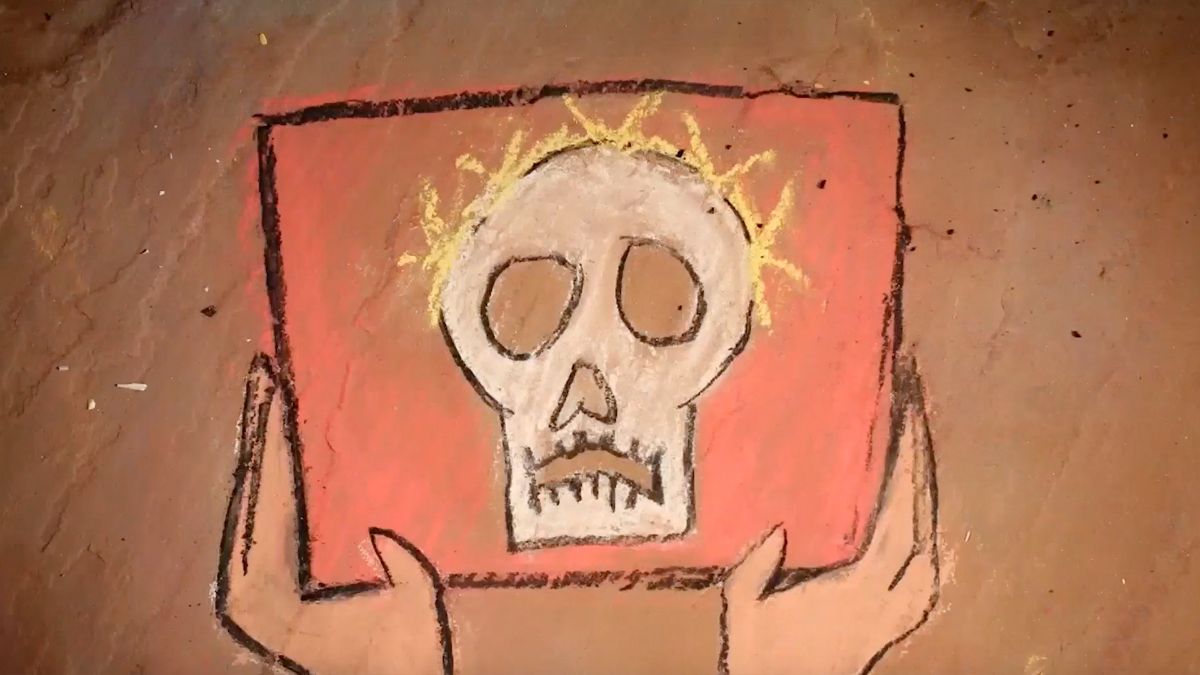 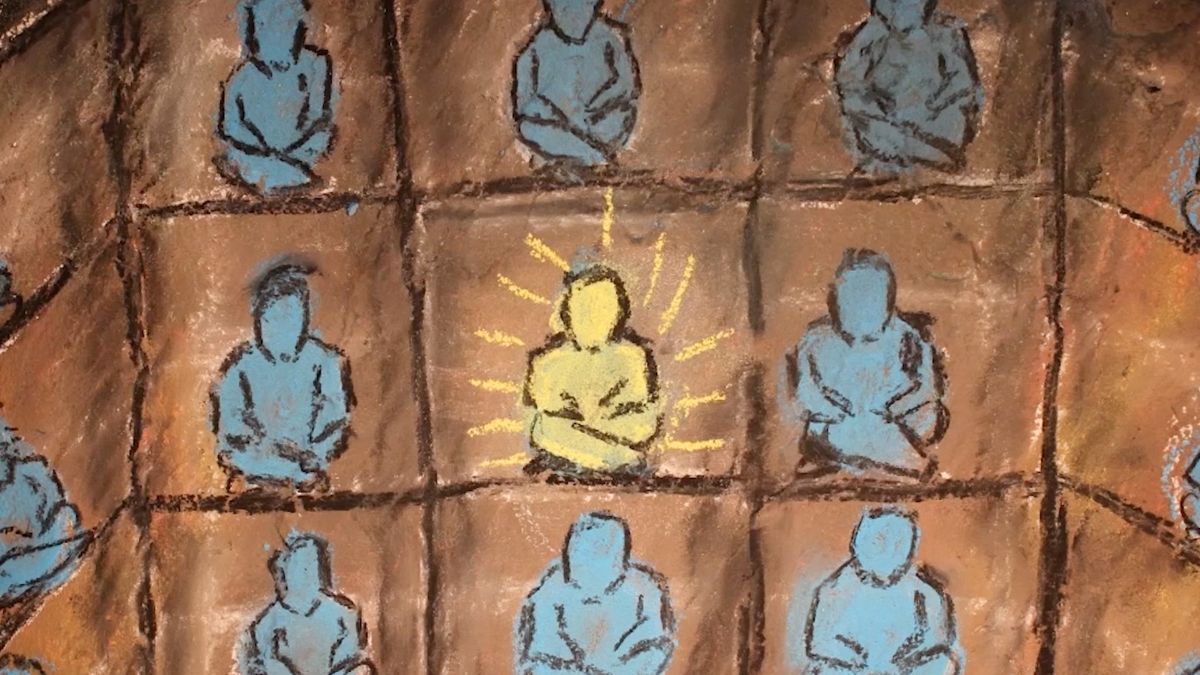