On the hunt for her next big story a young and ambitious journalist and human right activist Eliza interviews a crooked and corrupt general in the Eritrean army, who happens to be her own father 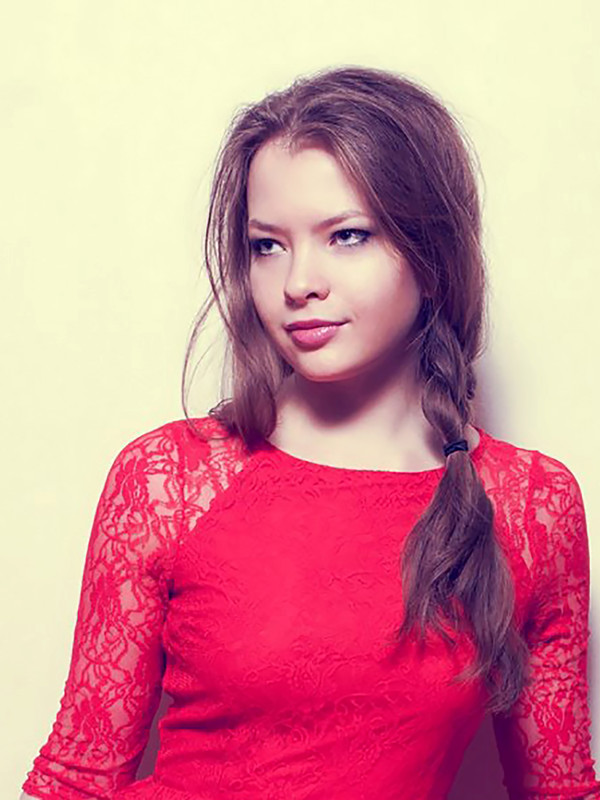 About Director
Polina Urvantseva
Polina Urvantseva is a director and screenwriter from Chelyabinsk – the iron fist of Russia, which Russians call “the city of the toughest men”, and the rest of the world “the city of the toughest radiation”. People in Chelyabinsk drink boiling steel, eat rusting nails, and believe wholeheartedly that it will be only them and coackroaches survivng a nuclear war. This doesn’t make Polina the most romantic director, but surely quite a tough one. Polina came to Sweden in 2011 and half a year later made her first short film “Music Dust” with a Swedish production company Röde Orm Film. After that Polina worked as a marketing coordinator for an award winning documentary “El Medico–The Cubaton Story” by Daniel Fridell, and later continued filming for his new documentary “Pappas flicka”. In 2019 Polina produced a short animated film “Double Interview” with support from the Swedish Film Institute and Filmbasen Stockholm. “Double Interview” is based on a short story by Eritrean journalist Dessale Abraham who holds 2013 International Press Freedom Award. 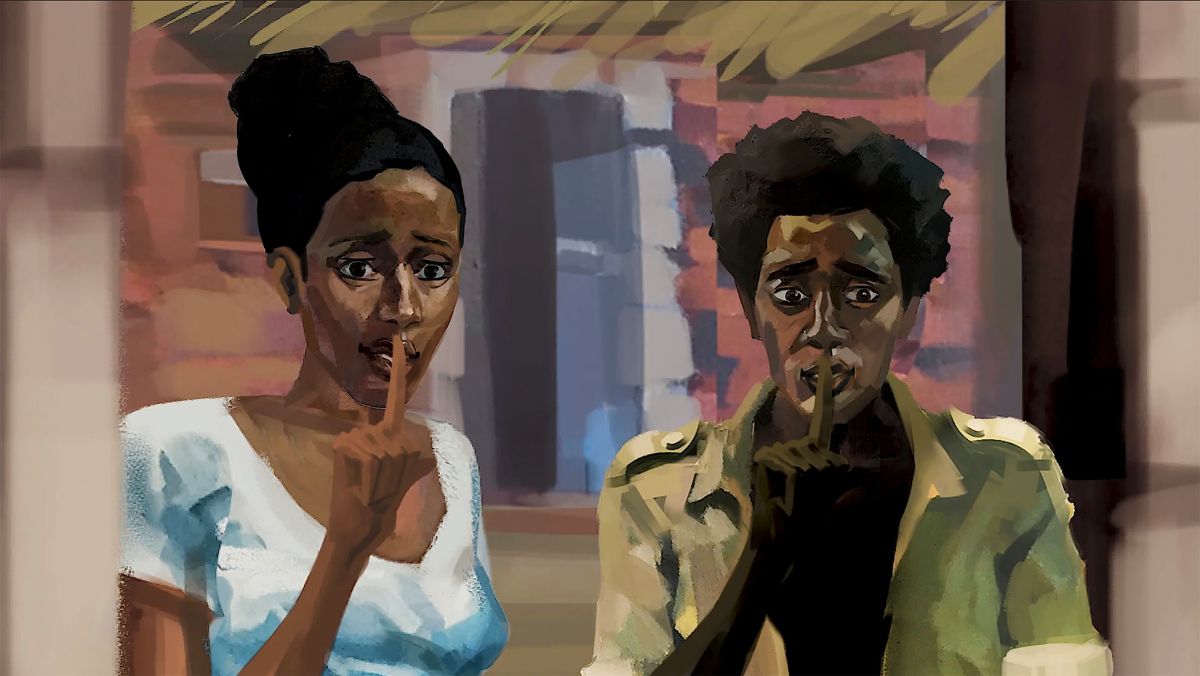 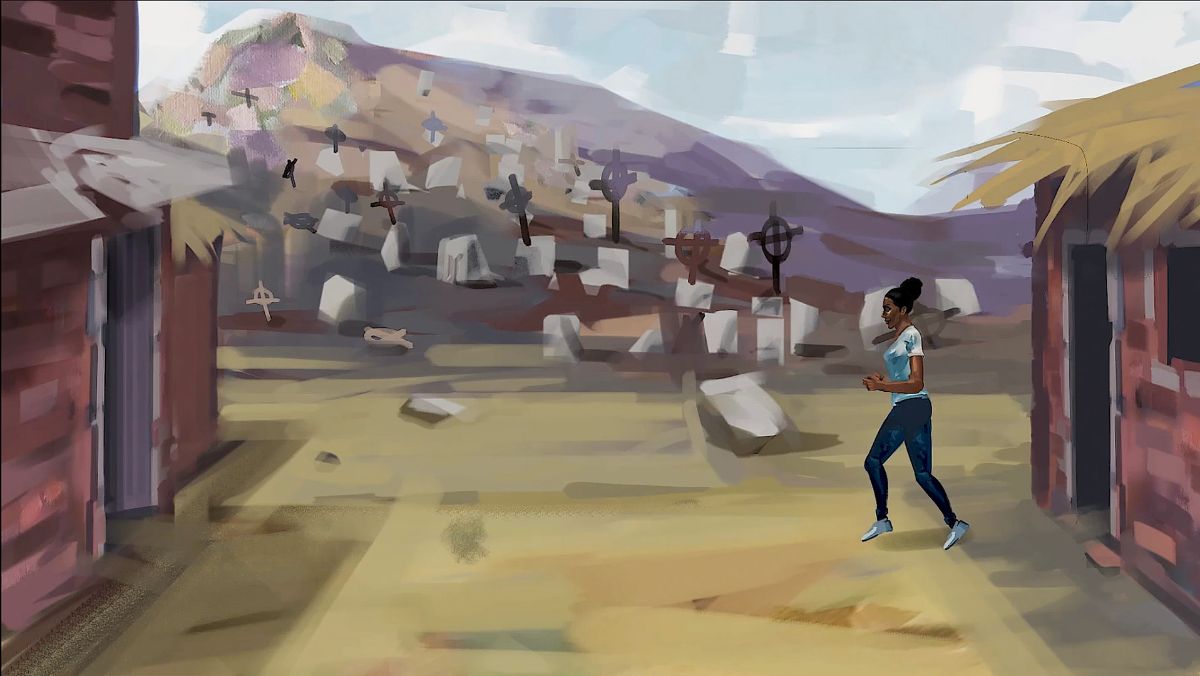