An adventurer leaves his lover to follow his dreams, but at what cost? 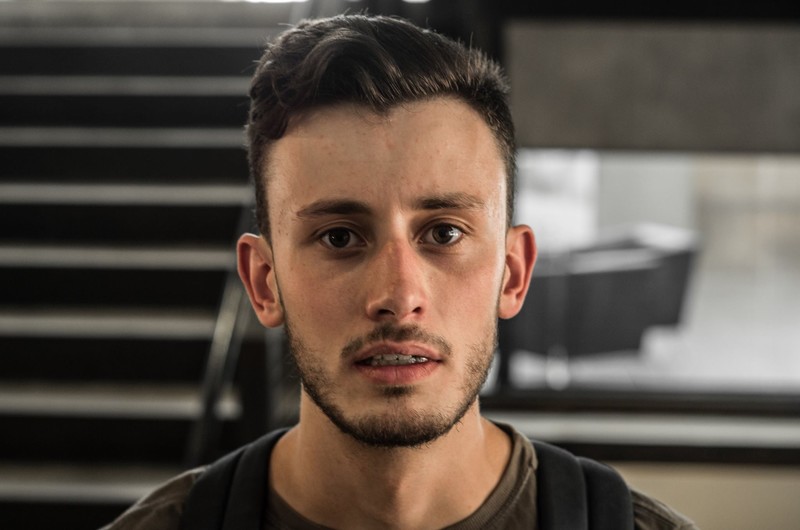 About Director
Scotty Leonard
As a child, Scotty Leonard was obsessed with drawing, especially comics. As he grew older, he began to experiment with animation, using free software such as Microsoft Paint and PowerPoint. His curiosity for the artform grew, and he taught himself techniques for accurately scanning numerous hand-drawn frames at a time and began using advanced video editing software. He studied Interdisciplinary Film and Digital Media at the University of New Mexico in Albuquerque, New Mexico where he learned techniques in animation, graphic and sound design, story, and cinematography. After graduation, he utilized this new knowledge to translate the comics he drew as a child into a vibrant animated world briefly explored in his debut animated short, “Homecoming.” 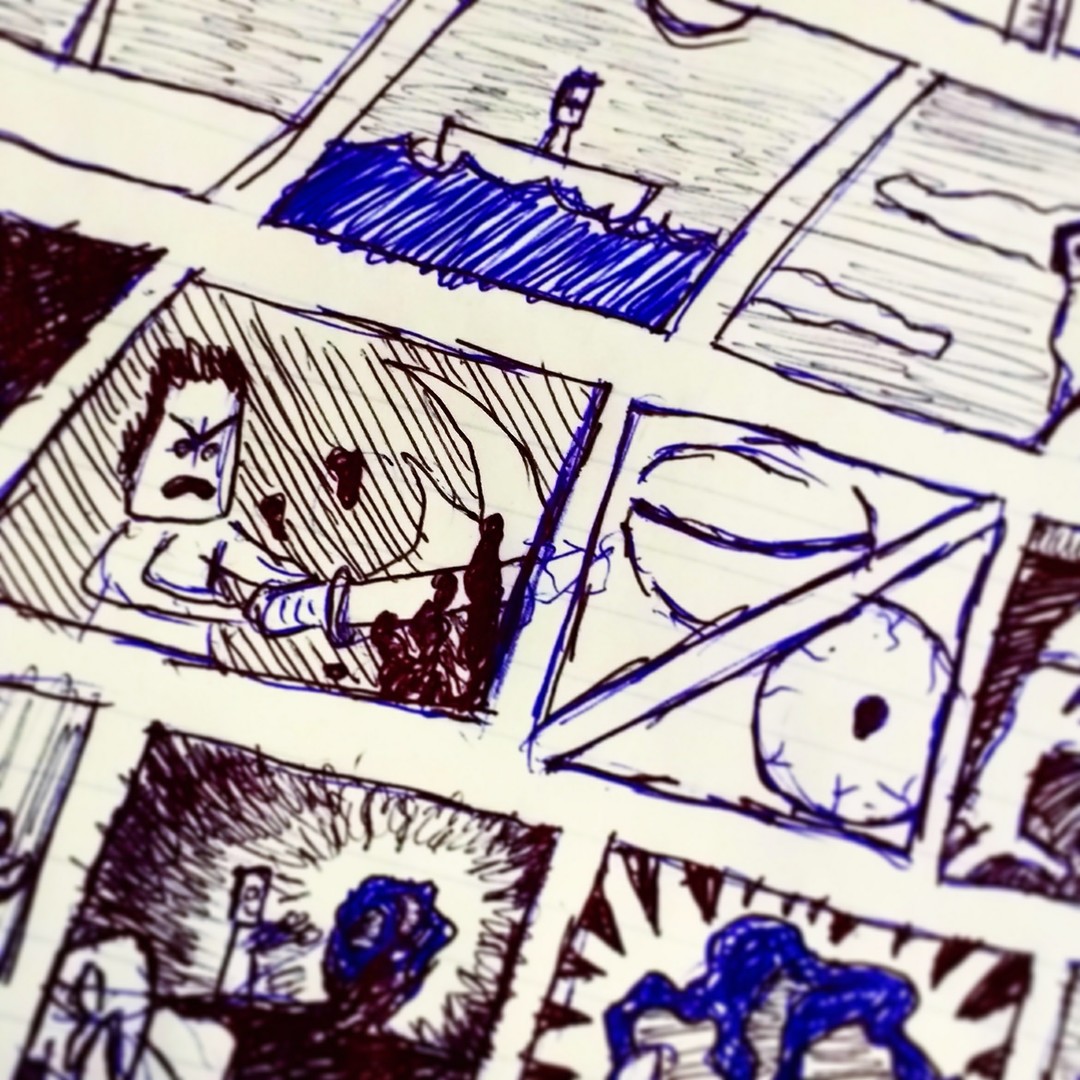 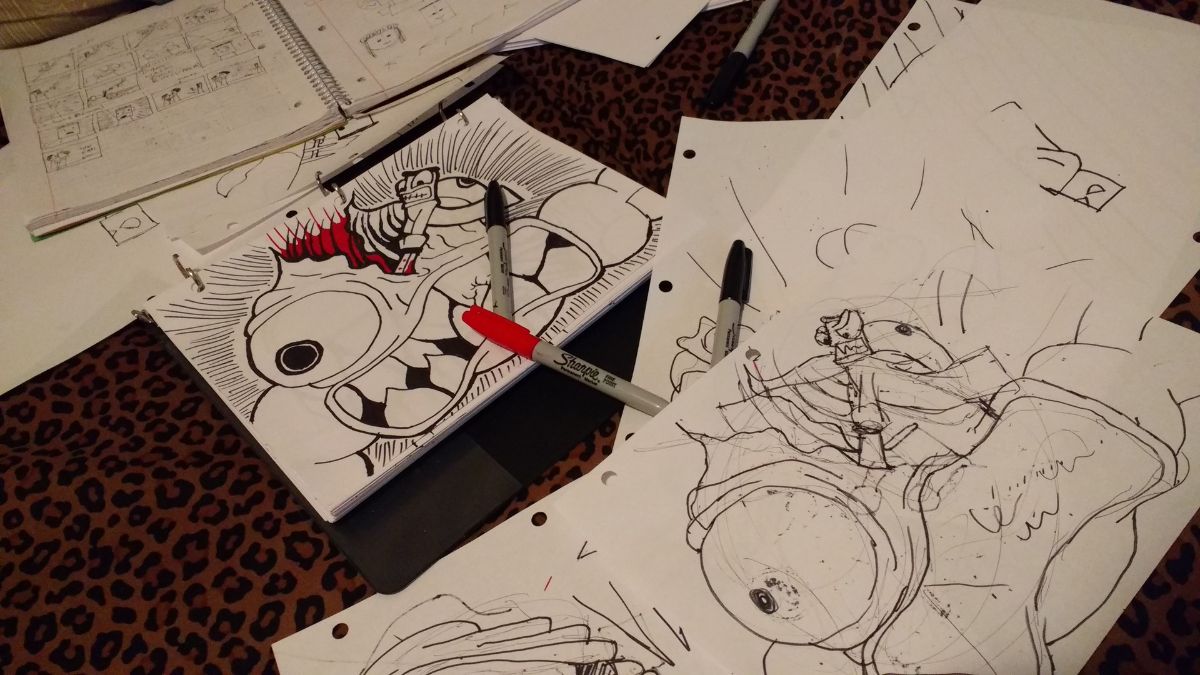 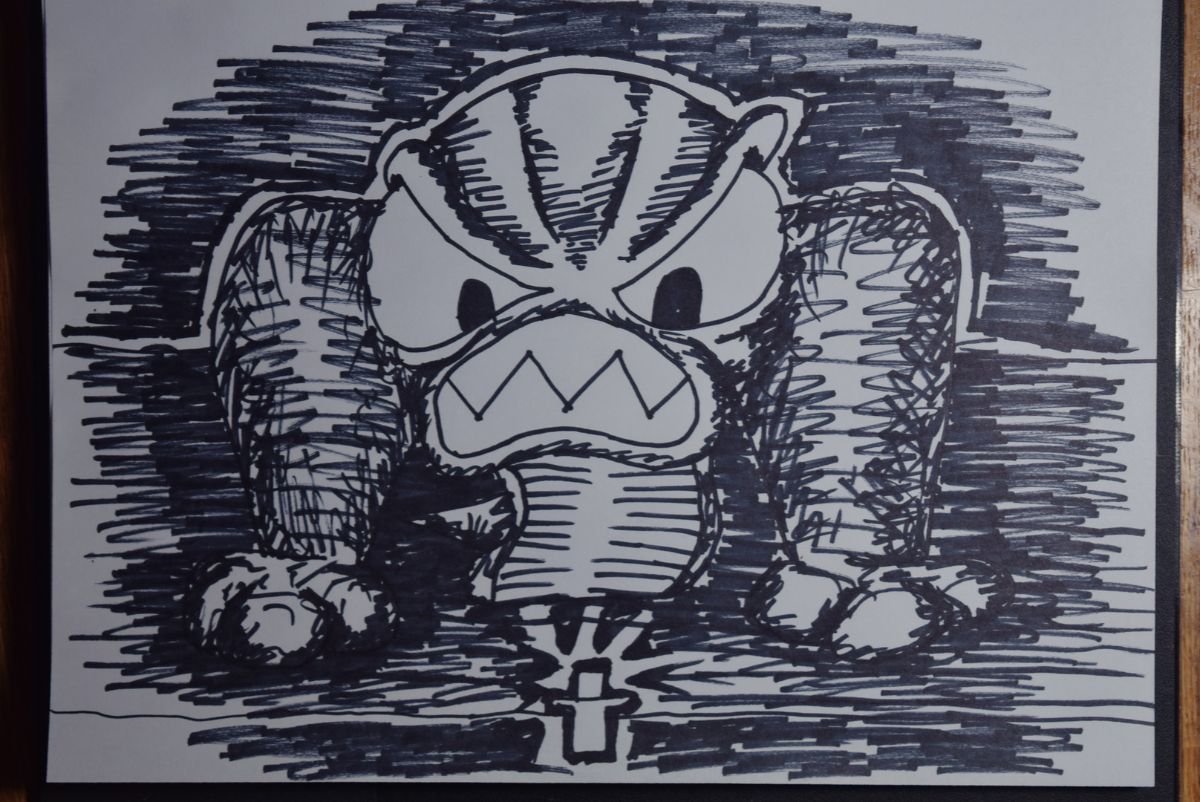 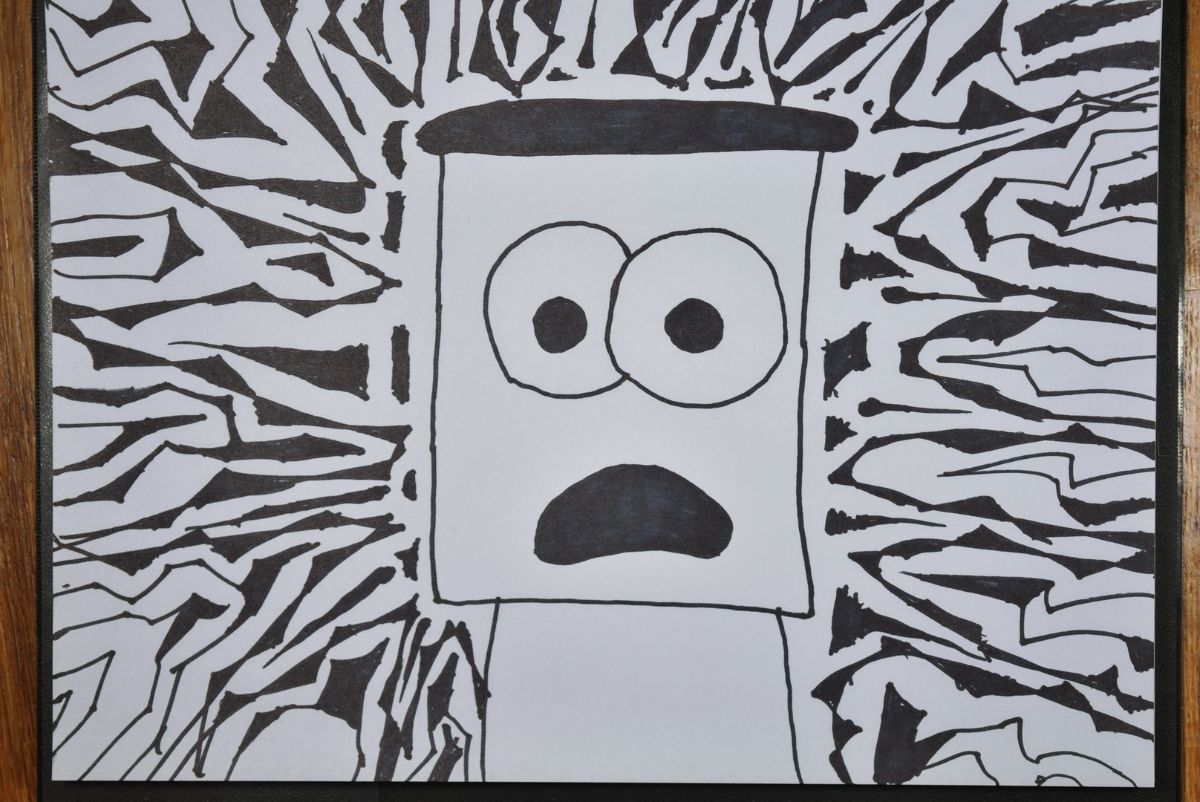