PTSD is basically known as the state of mind, which comes towards lack of decision that creates lawlessness. And the lawlessness creates crime problems offence negligence which takes the normal person to another world.
By case studies and animations, through psychosis study a severe mental disorder in which thought and emotions are so impaired that contact is lost with external reality, came to the point to create an empathetic approach or pattern between the normal and mentally ill through video depiction from what phases they go through, or they have experienced and visual reference through animation.
• The animation talks about the general urban problems such as guilt, caused from our down living through the past and present experience
• How a person died not because of his experience but; because of society’s rejection. To make the people aware of the existing situation
• No one is willing to accept them.
• The whole story is being talked in the form of an event, and continuity of changing sequences symbolized the flashes of her Post Trauma metaphorically. 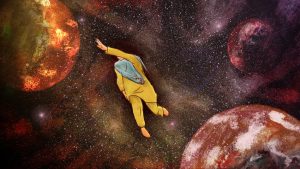 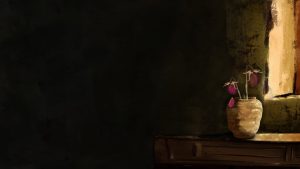 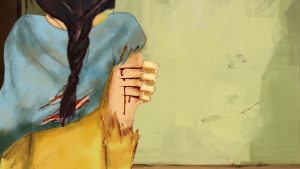 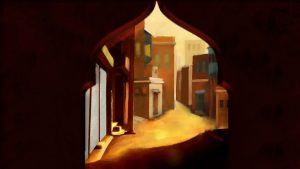