Does destiny chase the love or love chase the destiny? 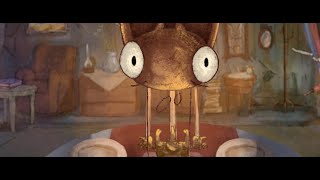 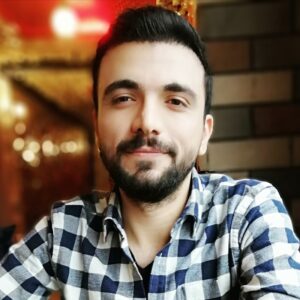 Muaz Gunes graduated from Kadir Has University faculty of communication. He holds a master’s degree in Film and Drama in the same university. His firs short film Egg (2016) won many prizes and joined many film festival as a finalist film. His last short film project Jasmin supported by the 14. Cinema of Future. Neither Far Nor Close is the first documentary that he made it. 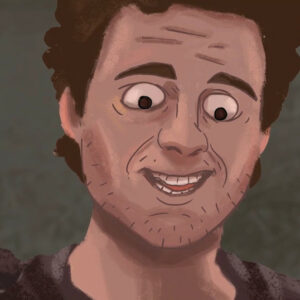 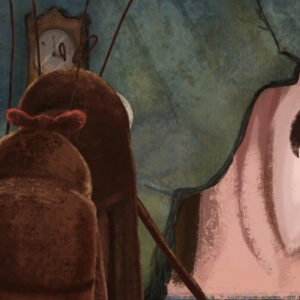 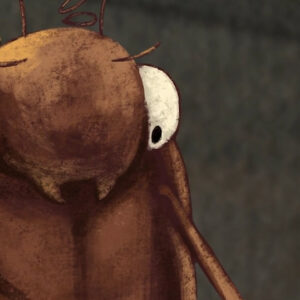 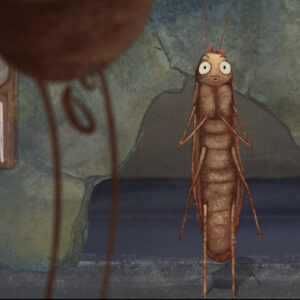 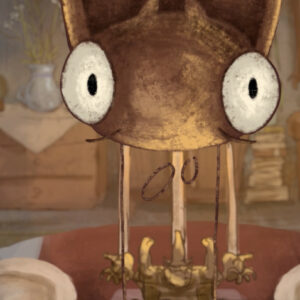 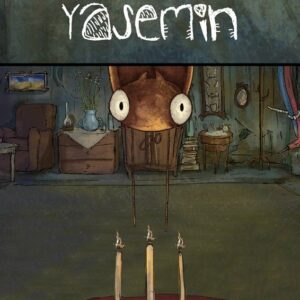