A journey through the conflictive relationship between a man, his social environment and codes. 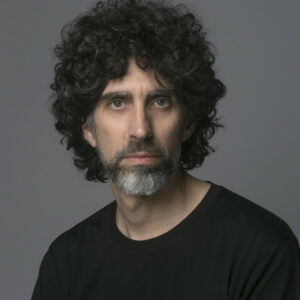 Born in Buenos Aires, Argentina, he has graduated at the Avellaneda Film Institute as Animated Film Director. His professional career began by combining his work as an illustrator with the making of his own independent shorts, which were recognized throughout the world. In each production, Zaramella explores different techniques and aesthetics, but always within a narrative style based on the absurd. His best-known work is Luminaris, a pixilation short film which received 328 awards, becoming the Guinness World Record for the most awarded short in 2018. In 2016 he created and directed the series The Tiniest Man in the World, a 53 episodes co-production between France and Argentina. He is currently developing his first stop motion feature film with puppets, whose working title is “CODA”. 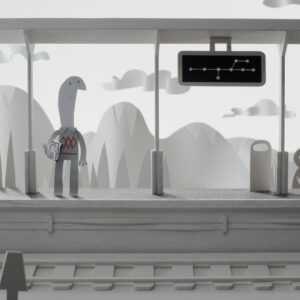 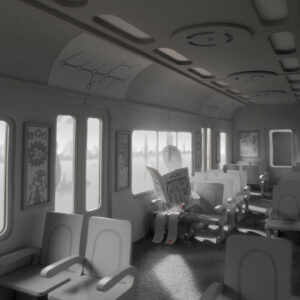 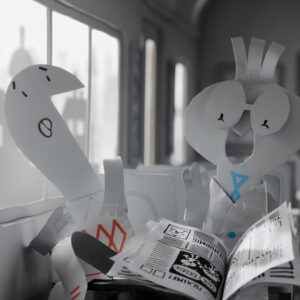 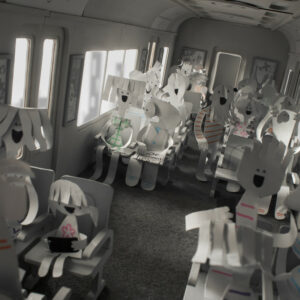 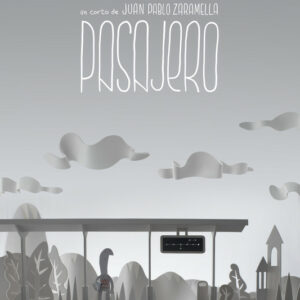