The Old Man And The Sea

The central character is an old fisherman named Santiago, who has not caught a fish for 84 days.Santiago takes his skiff far out into the deep waters of the Gulf Stream, where he soon hooks a giant marlin. With all his great experience and strength, he struggles with the fish for three days, admiring its strength, dignity, and faithfulness to its identity; its destiny is as true as Santiago’s as a fisherman. He finally reels the marlin in and lashes it to his boat. However, Santiago’s exhausting effort goes for naught. Sharks are drawn to the tethered marlin, and, although Santiago manages to kill a few, the sharks eat the fish, leaving behind only its skeleton. 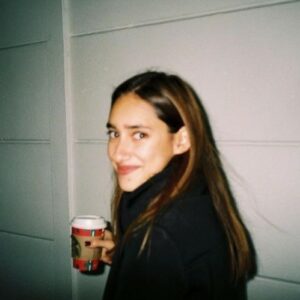 Eylül Yarkın was born on 26th August 1998, in Turkey, İstanbul. She studied Stage and Costume Design and just graduated from the Mimar Sinan Fine Arts University. 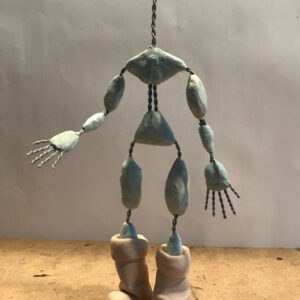 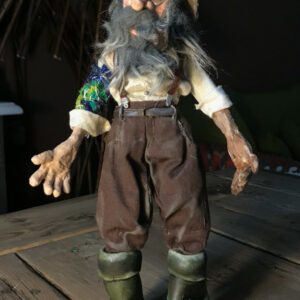 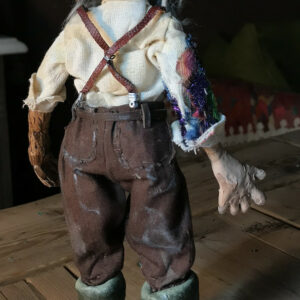 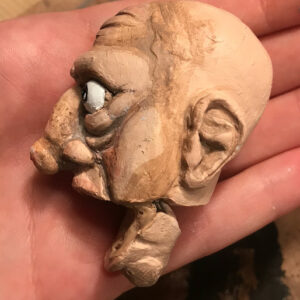 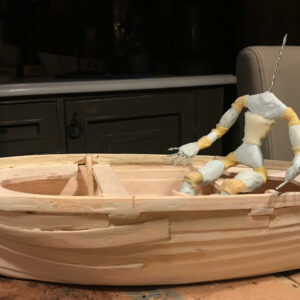 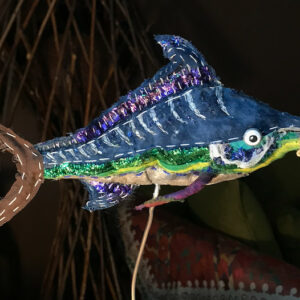 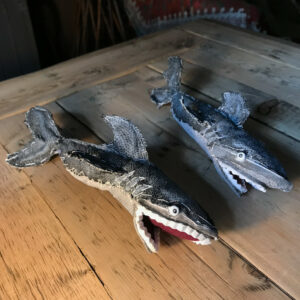 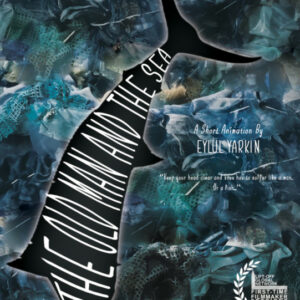