The Queen Of The Foxes

In the hopes of seeing their queen smile again, a group of foxes rummage through the city’s trash, searching for all the love letters that were never sent. 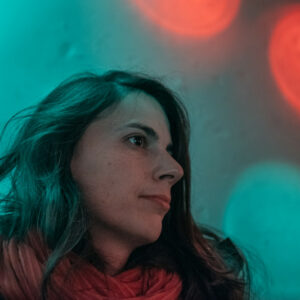 Marina Rosset was born in 1984 in Lausanne, Switzerland. She studied animation at the ENSAV La Cambre in Bruxelles and at the Lucerne School of Art and Design (HSLU) where she graduated in 2007. Since then, she’s been writing, directing and drawing short animated films. She also works as a film editor and as an illustrator. 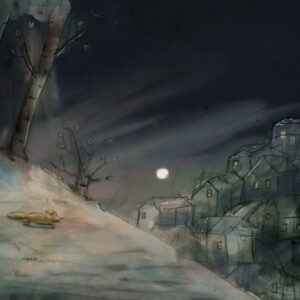 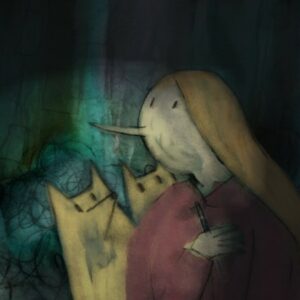 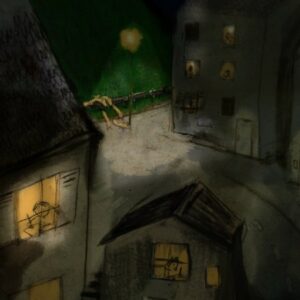