Shadows from an interwar Yiddish poem by A. Lutzky waltz at the edge of a modern world as it crumbles under their feet.

Yulia Ruditskaya is a Brooklyn-based award-winning director, animator, and illustrator. As a multidisciplinary artist, Yulia’s twenty years of working in animation, design, and film include credits, in short, feature films and documentaries, and television series. Yulia also directed and animated numerous commercials, music videos, and broadcast design pieces. Originally from Minsk, Belarus, Yulia moved to New York, continuing as a

visual storyteller and filmmaker. Yulia has directed several award-winning animated short films. One of her previous films And The Moon Stands Still, screened at over 400 film festivals worldwide and won over a dozen awards. One of her latest projects, Animators For Belarus, united over 50 animators from 19 countries worldwide, creating the chronicles of the dramatic events of 2020 Belarus to support Belarusians in their fight against the regime. 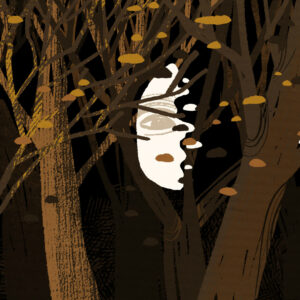 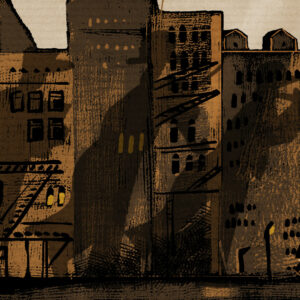 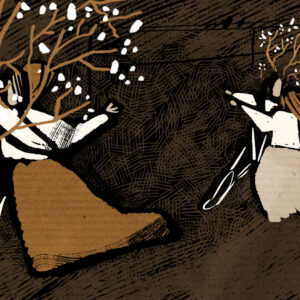 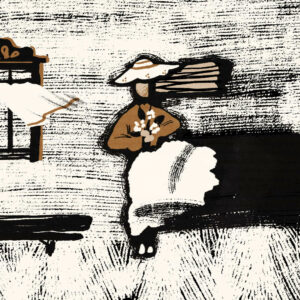 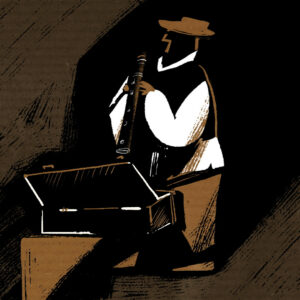 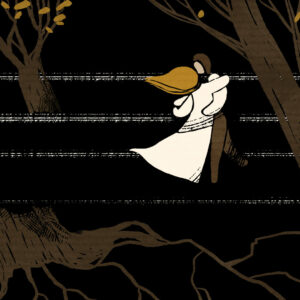