Up Here, With The White Gods

The Mozambican contractual worker Luciano is laden with expectations upon his arrival in East Berlin during the 1980s. However, what he experiences over there doesn’t match his hopes: During an attack by neo nazis he remembers the tragic fate of his dear friend. Based on true events. 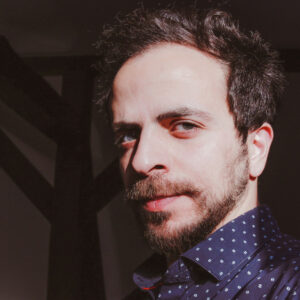 Jalal Maghout is an independent filmmaker from Syria, who began his film career in 2010 after receiving his Bachelor’s degree in visual communication from the University of Damascus. He has produced several short animated films that have been shown at festivals around the world. He also sat on the juries of some international film festivals such as Stuttgart and Annecy. Jalal completed his master’s degree in animation directing at the Film University Babelsberg in 2019 with his film “Have a Nice Dog!”. 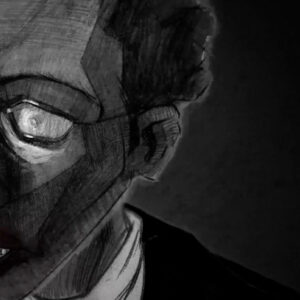 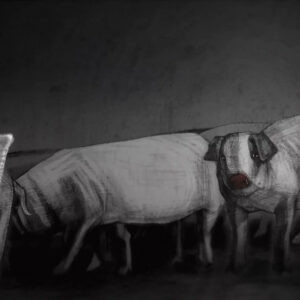 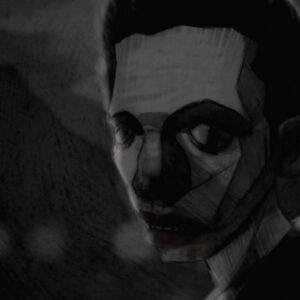 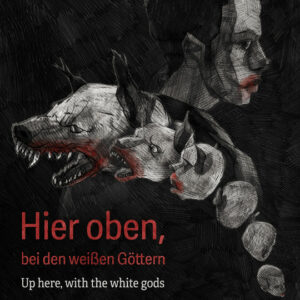